Home » In the Market to Upgrade? Be Sure to Go With These 3 Future-Proof Technologies!

In the Market to Upgrade? Be Sure to Go With These 3 Future-Proof Technologies! 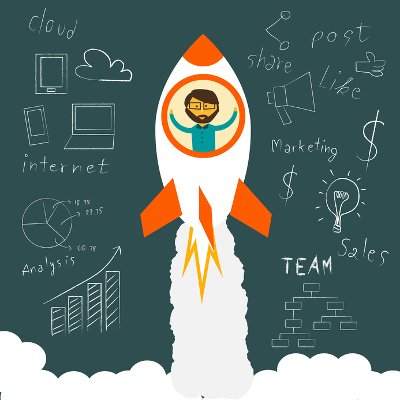 Every time that you purchase a new piece of business technology, you’re faced with a choice: go with a product that’s been around for awhile, and thus, is cheaper, or pay a little extra for the latest solution. We like to encourage business owners to go with the latest tech because it saves them money in the long run – an IT concept known as “future proofing.”

Here are three IT technologies that your business will want to upgrade to, in order to hold off having to upgrade a second time.

Windows 10 Pro
Going with the latest operating system like Windows 10 is almost always a good idea, but what if you’re just upgrading one workstation and the rest of the computers on your network are still running older systems? Ideally, you want to have every workstation on your network running the same OS, but at the same time, you want to take advantage of the latest OS as your upgrade hardware.

To help resolve this upgrading dilemma, Microsoft’s Pro license of Windows 10 allows you to downgrade to a previous supported version, like Windows 7 or 8.1. This means that you can have Windows 10 on standby for when you need it in the near future, while running an older OS so that your workstations will all still be compatible with legacy software and critical applications.

Additionally, having Windows 10 Pro will save you from experiencing issues when Microsoft ends support for Windows 7 and 8.1 on July 17, 2017. Ed Bott of Tech Pro Research explains:

For 6th Generation [Intel] Core CPUs (Skylake), support for Windows 7 and 8.1 ends on July 17, 2017. Microsoft will support only Windows 10 on processor models that succeed Skylake. If you plan to continue using Windows 7 past that date, your best bet is to take advantage of bargains in the 4th and 5th Generation (Haswell and Broadwell) Intel processor families. Microsoft says PCs built using those CPUs will be fully supported for the entire 10-year lifecycle of all Windows versions.

HDMI 2.0
For displaying high-definition video, HDMI is the way to go. To ensure that your video-displaying needs will be covered well into the future, you want to go with HDMI 2.0.

HDMI 2.0 supports 4K resolutions at 60Hz, as well as a full range of audio formats. The ability to display 4K is what separates HDMI 2.0 from the original version. It’s important to keep in mind that, as much as 4K feels like a bit of a novelty at this point, five-to-ten years from now it will be the norm and you’re not going to want to have to revamp your cables a second time just be 4K compatible.

USB Type-C
The latest USB innovation is the USB Type-C. Ed Bott lists the many benefits of this new USB technology:

Using the same logic as why you should upgrade to the latest version of HDMI, if you’re going to spend money on new equipment and cables, then you’re going to want to take advantage of the latest USB technology now, so that you won’t have to upgrade a second time in the not-too-distant future.

These are just some of the ways that Symmetric IT Group can future-proof your network. Call us today at (813) 749-0895 for an IT assessment of your technology so that you can be well prepared for whatever the future throws at your business. 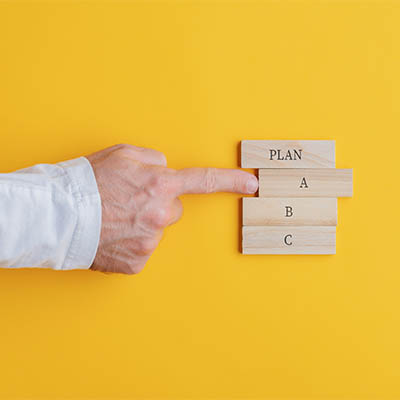 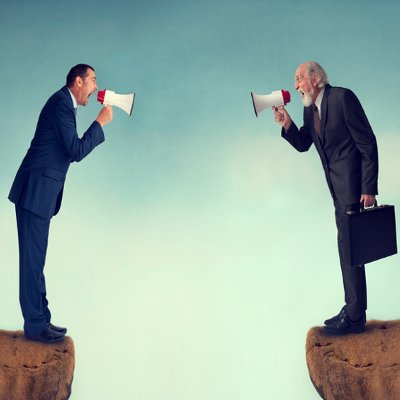 There are some facets to IT that are universally accepted as important, such as security. However, there are also others that create some conflicting opinions