Home » 5 Nifty Google Easter Eggs You Might Not Realize Exist

5 Nifty Google Easter Eggs You Might Not Realize Exist 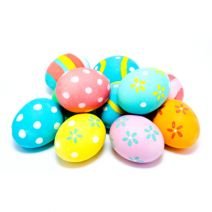 Google is the world’s most popular search engine, and it’s grown so outrageously popular that there’s even a verb named after it; “to google” is to search for something on the Internet using Google. However, to this day, Google continues to surprise the public with fun Easter eggs, hidden functions which provide a level of entertainment to the user.

Since its worldwide usage has skyrocketed, Google has shown the world that even a huge corporate entity has a sense of humor, and can do fun things once in a while. Here are some of the more impressive Easter eggs that have been found within Google.

This Page Looks a Little Askew
Some might recall that Google can act like a dictionary in a pinch, allowing users to find a definition quickly and efficiently simply by typing the word into the search bar. However, if you perform a Google search for the word “askew,” you might be surprised to see the screen look a little twisted.

According to Dictionary.com, the definition of “askew” is “to one side; out of line; in a crooked position; awry.” As a wise man once said, an example is worth a thousand words.

“Do a Barrel Roll!”
Instead of having us explain to you what a barrel roll is, you should type “Do a Barrel Roll” into Google and find out for yourself. We don’t want to ruin the surprise… or, maybe we do.

This is a reference to the infamous line from the popular 1997 Nintendo video game, Star Fox 64 for the Nintendo 64, in which the player pilots an Arwing (a plane-like flying machine) and avoids obstacles by “doing a barrel roll.”

Meanwhile, Back on the Ground… Google Gravity
One funky Google experiment turns to the very force of nature which keeps us firmly secured to the ground: gravity. This Google page drops everything down to the bottom of the page in a jumbled mess, as if gravity had taken effect. To see the page for yourself, click here.

Perhaps the most fun part of this feature is how the search function still works. Try typing in some different searches, and the results will pile up. Gravity is a fickle thing.

Different Google Interfaces
It’s clear that Google’s techs have a sense of humor with this one. Google has a separate “pirate” page for those who like to sail the high seas (or pretend they are pirates), complete with pirate talk to replace the “Search” and “Images” selections. Also available is Google in the style of the Muppets’ Swedish Chef, and one in Pig Latin.

While these are some of our favorite Google easter eggs, there are many, many more out there. What are some of your favorites? Let us know in the comments. 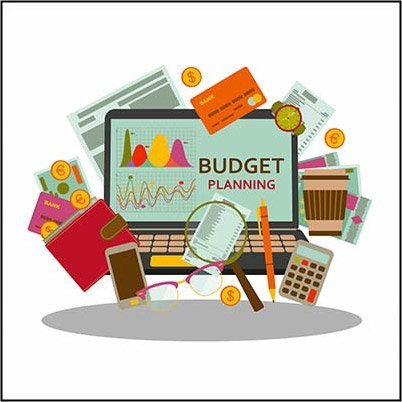 Understanding the Costs Outlined in Your Technology Budget

When it comes to procuring technology and working on technology projects, technology budgeting is a key issue that must be ironed out long before a 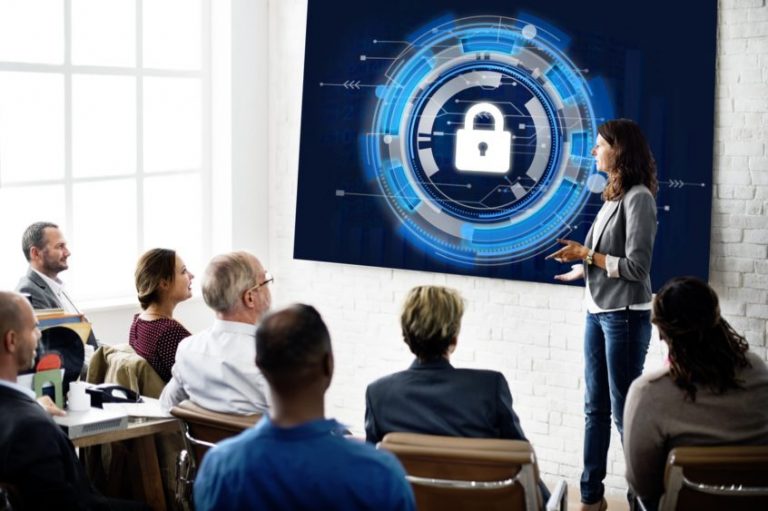 When it comes to cybersecurity, employee training is a step that many employers neglect or undervalue. Too many companies think that installing a suite of antivirus and anti-malware software is enough to protect them from malicious attackers, but in the world of phishing scams and social engineering attacks that just isn’t enough.