A Trap So Devious that Even Admiral Ackbar Missed It: Managed Services in Tampa Bay 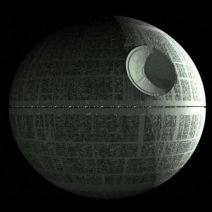 As a technology-loving IT Managed Services company, we’re happy to honor our favorite science fiction franchise by taking a fun look at its futuristic space technology.Let this serve as a valuable lesson on why it’s important to have trusted oversight for your company’s IT Infrastructure Management with our Managed Services in Tampa Bay.

To be sure, the Star Wars universe has a ton of sweet technology to write about. Since we’re computer people at Symmetric IT Group, let’s take a look at one of the most important computers in the movies, the X-wing targeting computer. You might remember the targeting computer for the major role it played when the Rebel Alliance assaulted the Death Star in “A New Hope”.

To understand what exactly a targeting computer does, we turn to the Internet’s authority on all things Star Wars, Wookiepedia:

A targeting computer (also called a target device) was a device used aboard starships to aid pilots in targeting their weapons. A target was considered vulnerable when it was aligned with the electronic crosshairs of a targeting computer’s gun-sights.

In order to successfully take out the moon-sized Death Star megaweapon, the Rebel pilots needed to successfully fire a proton torpedo straight down an exhaust port only two-meters wide… while flying at a high rate of speed… and being fired upon from every direction. Therefore, having a functioning targeting computer was absolutely crucial to the success of the operation.

Not every pilot perceived this 2-meter target to be difficult to hit. During the mission briefing, an experienced pilot expressed his concern, referring to the shot as “impossible” (even with the aid of the targeting computer); to which our hero Luke Skywalker arrogantly replied, “I used to bull’s-eye womp rats in my T-16 back home. They’re not much bigger than two meters.” Nice Luke. Way to discourage your team member. Our “new hope” is that Luke shows some maturity in the leadership department.

For such a cockamamie scheme to work for the Rebels, every single targeting computer had to be perfectly calibrated. If the settings were off, even by just the smallest of fractions, the torpedoes would miss their mark and the sacrifice of brave pilots like Porkins would be in vain.

Unfortunately for the Rebel fighters, The Empire had targeting computers onboard their starships too. During the Death Star battle, Darth Vader had a targeting computer for his TIE Advanced x1 starship, which proved to be quite effective against those pesky Rebel pilots. 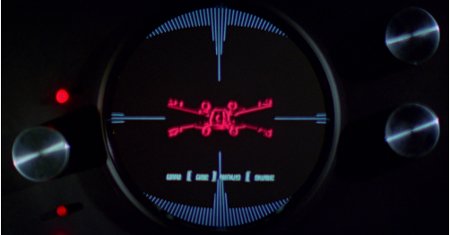 Despite the fact that targeting computers promised unparalleled accuracy, the Death Star battle shows that they’re not 100 percent effective. There are some pretty disappointing misses by the Rebels who just can’t seem to hit their mark. A conspiracy perhaps?

Think about it. These are professionally-trained starship pilots using advanced targeting computers, yet, they have the accuracy of a storm trooper laser blast. It makes sense that The Empire had a mole back at the Rebel base who sabotaged the targeting computers. It wouldn’t have had to be a noticeable sabotage. Even a slight adjustment would be enough to doom the Alliance. Let this serve as a valuable lesson on why it’s important to have trusted oversight for your company’s IT Infrastructure Management.

A sabotage situation like this makes sense. With the exception of that teeny-tiny exhaust port, the Death Star is essentially impenetrable. If The Empire wanted to eliminate the Rebel threat, they would have a much easier go of it by providing the Rebels with information to draw them out of hiding (information about the exhaust-port vulnerability would do the trick). This would allow The Empire to fight the Rebels on their terms. If the targeting computers were sabotaged, then Darth Vader and The Empire would essentially have nothing to worry about. As Admiral Ackbar famously put it, “It’s a trap!”

Sounds outlandish? Then let us present another piece of evidence before the jury: Obi Wan Kenobi’s role in the battle. Earlier in the movie, Obi Wan said adios to the physical world and turned himself into ghost of sorts. We’re not entirely schooled in the rules of being a Jedi ghost, but it seems like a ghost would have an all-seeing view of things. Therefore, Obi Wan Ghostnobi would know about the Empire’s sabotage plans of the Rebel’s targeting computers.

This makes perfect sense as to why Ben appeared to Luke in the X-wing cockpit while he was descending upon the exhaust port. He had a very specific message for his young Padawan: “Put away that targeting computer. Trust your instincts. Use the Force.” Obi Wan didn’t feel at liberty to reveal the sabotage details, but at the end of the day, he didn’t need to. The Force was strong with young Luke, and well, you know how the story ends.

In this tale from a long time ago and a galaxy far, far away, there’s a valuable lesson that applies to today’s technology-driven society: As helpful as technology can be, it’s a mistake to become so reliant upon it that “the still small voice” inside each one of us is quieted. If we as a species were to ever get to that point with our technology, then we might as well replace our beating hearts with robot parts, become cyborgs, and merciless crush anybody who opposes us.

It’s important to have trusted oversight for your company’s IT infrastructure Management. Contact us today to learn more about our Managed Services in Tampa Bay. May the force be with you! 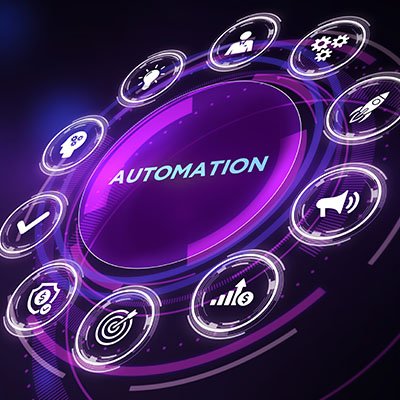 Get the Operational Freedom You Seek Through Automation

We’re always talking about boosting productivity and the role your technology has in that quest. What we don’t always talk about is how boosting innovation 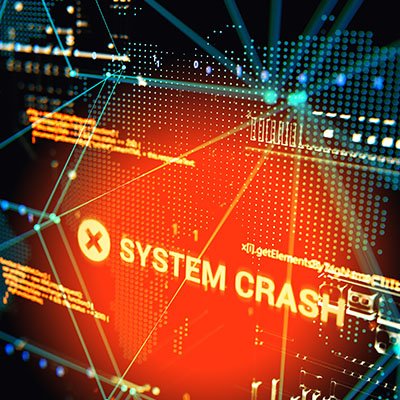 Don’t Let Your IT Cause Business Failure

For modern organizations that depend highly on their technology, nothing is quite so scary as an event that can completely marginalize their ability to operate. 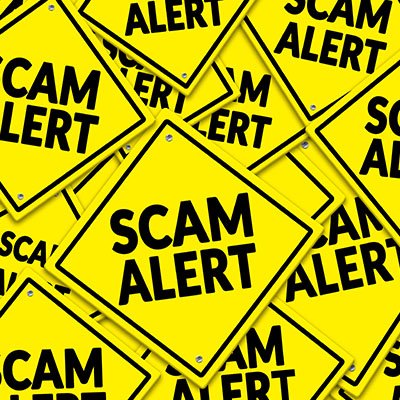 Anyone who has a mailbox or an email knows all about junk mail. We all receive Publisher’s Clearing House entries, calls about your car’s extended 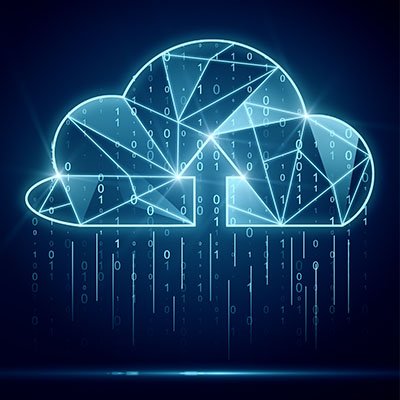 So, What Can the Cloud Do For Your Business?

Since it first entered the mainstream in the mid-2000s, cloud computing has become a cornerstone of businesses of every size and shape. The big question