Home » AI Is Being Used By Hackers, Too

AI Is Being Used By Hackers, Too 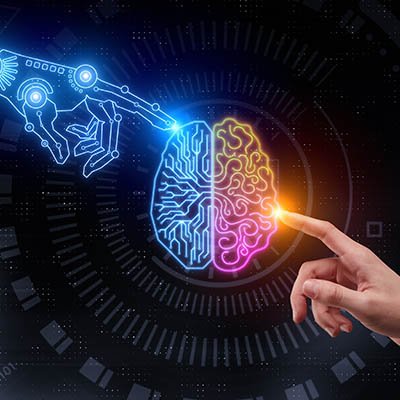 Artificial intelligence, commonly known as AI, is used in several different ways in various industries, but one of the most impactful has been with cybersecurity and its automation. On the other hand, however, AI is being used by hackers now in ways that fly in the face of the efforts of these cybersecurity professionals and use AI for cybercrime. What are some ways that AI is used in cybercrime, and why is it so scary for businesses to handle?

How AI Is Being Used By Hackers

The term “deepfake” stems from the words “deep learning” and “fake media.” Essentially, a deepfake uses false imaging or audio to create something which appears to be authentic when it really isn’t. Used incorrectly, deepfakes can be incredibly harmful in a variety of ways. Imagine reading something on the Internet and having it be accompanied by a fake video or image that skews your perspective and leads you to believe one thing rather than another. AI-generated deepfakes can, and have, been used in this way, and they can even be used in extortion and misinformation schemes.

Deepfakes use AI to generate realistic videos, typically of a famous person with a lot of source material online to pull from. Videos can be generated of a celebrity or government official doing and saying virtually anything, misguiding the viewer and causing confusion.

AI can also help cyber criminals when they are going about your average hacking attack, like trying to crack passwords or infiltrate a system. For example, AI is being used by hackers through machine learning and to analyze and parse password sets; they then use the information gleaned from these password sets to more accurately guess passwords. These systems can even go so far as to learn how people adjust their passwords over time.

Furthermore, there have been instances of hackers using machine learning to inform and automate their hacking practices. Some systems can use machine learning to identify weak points in a system and penetrate them through those weaker links. The systems used can then autonomously improve their operations for greater effectiveness. It is quite concerning, to say the least.

AI can also impersonate human beings themselves by imitating their behaviors. Through the use of automated bots, it is possible for hackers to create fake accounts that are capable of performing many of the everyday things your average user might do on social networking sites, like liking posts, sharing things out, and more. These bots can even be used to turn a profit in certain circumstances.

The possibilities for artificial intelligence in a cyber criminal’s toolbox are just as endless as they are for augmenting the operations of businesses, and it is a threat that should be closely monitored both now and in the future.

Don’t let cybercrime of any type complicate your business’ future. To learn more about what we can do for your business to keep it safe and sound from all kinds of threats, reach out to COMPANYNAME at PHONENUMBER and go to our information security page. We’re offering local Tampa businesses and surrounding areas a free security audit to identify gaps. 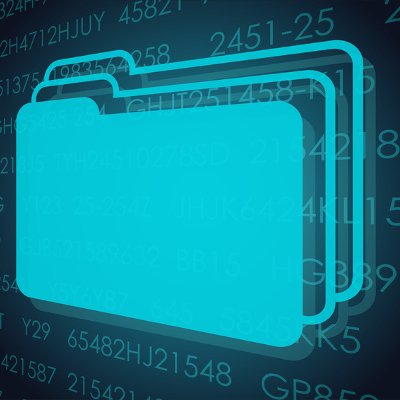 Is Your Business Prepared to Do Away with Paper?

There’s no denying that digital records have quite a few advantages over paper documentation. Benefits of ‘going paperless’ include simplified search capabilities, more efficient storage, 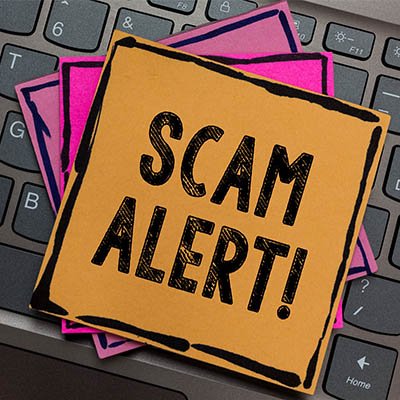 Don’t Be Snagged by This Google Calendar Phishing Scam

Gmail and the applications associated with it seem to have some level of inherent trust among users. We just don’t anticipate threats to come in