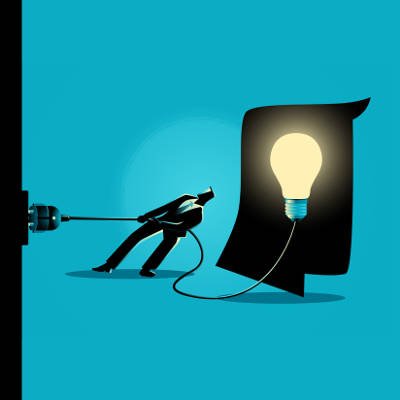 Alert, Homeland Security finds malware and U.S. power grid vulnerable. On June 12th, the U.S. Department of Homeland Security issued a warning to power grid operators and electric utilities concerning a newly surfaced malware called CrashOverride (aka Industroyer). Only, it’s not entirely new. The world has seen this before and the fallout from it is concerning.

The warning comes from the Computer Emergency Readiness Team’s (CERT’s) National Cybersecurity and Communications Integration Center (NCCIC). In it, public reports from ESET and Dragos reported “a new highly capable Industrial Controls Systems (ICS) attack platform that was reportedly used in 2016 against critical infrastructure in Ukraine.”

You may recall a similar incident hitting the news not too long ago when workers at a Ukrainian power distribution center watched helplessly as hackers took control of their computers and used them to shut down heat and power for over 230,000 citizens. Though the power wasn’t out for very long (somewhere between one-to-six hours, depending on location), the control centers are still suffering from the attacks several months later. In addition to turning off the power, hackers also overwrote crucial firmware, which left 16 substations unresponsive to remote commands. This is the first confirmed instance of hackers successfully taking down a power grid, and it’s thought that these hackers were very meticulous and sophisticated in the execution of this attack. Spotting cybersecurity attacks can sometimes be difficult even for higher level organizations.

Last year, the FBI began a campaign to raise awareness of the potential issue by briefing electrical power companies of the risk. Although, the possibility of such an attack hitting the United States was deemed improbable. Thankfully, there is currently no evidence to suggest that this malware has affected critical infrastructure in the U.S., but the recent CERT warning suggests that such an attack has grown more probable. This risk is due to CrashOverride having the potential to be modified to target vulnerabilities in U.S. critical information network and systems via the malware’s tactics, techniques, and procedures (TTPs).

To give you an idea of how dangerous the malware is, the Dragos report links the malware to the group responsible for Sandworm, a wicked zero-day vulnerability that executed code within affected systems by opening a backdoor for later access. This threat utilizes phishing attacks and has the ability to spread between networks with the goal of disrupting systems and stealing sensitive information.

In the CERT warning, the recommended way to handle CrashOverride is for utility companies to take a proactive stance when it comes to cybersecurity. Having safety protocols in place before something occurs is always worth it. This includes implementing techniques for providing and identifying malware. In truth, this is the same approach to cybersecurity that we recommend for all businesses, regardless of industry, size or location. As the sophistication of cybercrime continues to develop, properly monitored and maintained networks are a company’s first line of defense.

We hope this shed a light on what occurs when Homeland Security finds malware. If you are concerned about your company’s data security and safety, check out our information security page for more information. We can provide you with the IT Support and Managed IT Services and safety your company needs. Contact Symmetric IT Group today to learn more about network security and best practices. 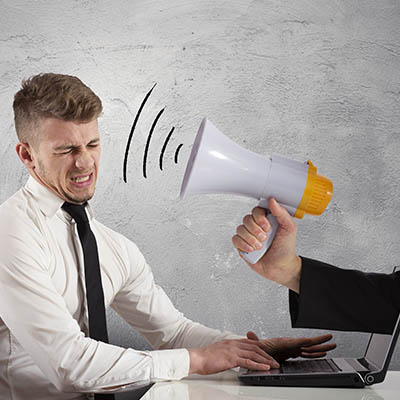 Business communications, which is the succinct way to say the sharing of information between people both internal and external to a company, is a key 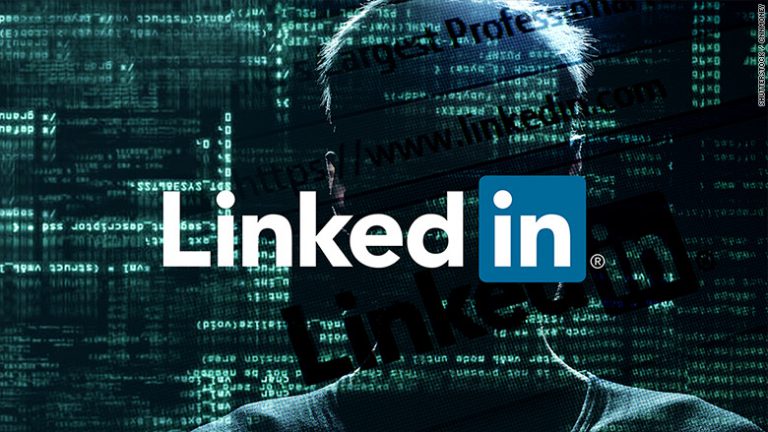 LinkedIn was hacked four years ago, and what initially seemed to be a theft of 6.5 million passwords has actually turned out to be a