Home » Are Vigilante Hackers a Threat?

Are Vigilante Hackers a Threat? 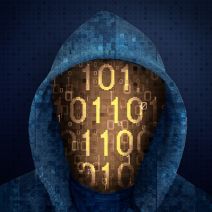 2015 was a brutal year for major corporations, as one by one they fell victim to hacking attacks. Major organizations like Blue Cross Blue Shield, Anthem, and even the United States Office of Personnel became victims of major hacking campaigns. A fact that’s often lost amongst these details is that not all hackers use their skill for evil actions, even if they are still illegal.

As a matter of fact, there are many hacking organizations that use their skills for the benefit of mankind. Even though this type of “vigilante” activity is frowned upon, it doesn’t help that pop culture icons like Batman, the Green Arrow, and pretty much any fictional superhero in existence defy these laws. There are times when it seems like it takes a criminal to beat a criminal, but we have to take into account what it means to let these vigilante hackers get away with these acts.

In many cases, the organizations and political entities that these “hacktivists” target are difficult for authorities to track down and punish. Hacktivists tend to take the fight to exceptionally dangerous organizations or individuals. The recent hacking attacks of ISIS at the hands of high-profile hacking group Anonymous come to mind, in which Anonymous targeted the terrorist group’s social media sites, which are often used to gather and recruit followers. Just last October, Anonymous also revealed the identities of several suspected Ku Klux Klan members.

While it works in the movies, the presence of vigilante hackers reveals a major flaw in the way that society handles questionable online activity. We, as a people, have allowed the Internet to become a place that breeds danger, hatred, bigotry, and fear-mongering. Whether or not the activities of Anonymous are ethical is up for debate, though it needs to be mentioned that their activities are still illegal and shouldn’t be condoned.

While your business is relatively safe from hacking attacks from hacktivists like Anonymous, there are plenty of bad hackers out there who want nothing more than to see your business fail. These bad hackers are after whatever private or sensitive data they can find, and you need to be prepared for them to take drastic measures to steal your data. The best way to protect your business’s assets is to utilize a Unified Threat Management (UTM) solution. A UTM is a comprehensive solution that’s optimized to protect your business from all kinds of threats. The UTM consists of enterprise-level solutions like firewalls and antivirus, plus other proactive measures like content filtering and spam blocking solutions. The UTM is designed to keep threats from accessing your network, and to keep your business out of the enemy’s crosshairs.

While the UTM is great for maximizing network security, it should be mentioned that not every single threat can possibly be blocked. New threats are born every day, so you should treat every moment using online communication with a dose of skepticism. Your job as the business owner is to prepare yourself for the day where you have to face hacking attacks.

What are your thoughts on hacktivism? Do you think it’s an effective way to take the fight to criminals, or would this decision be better left delegated to the authorities? Let us know in the comments. 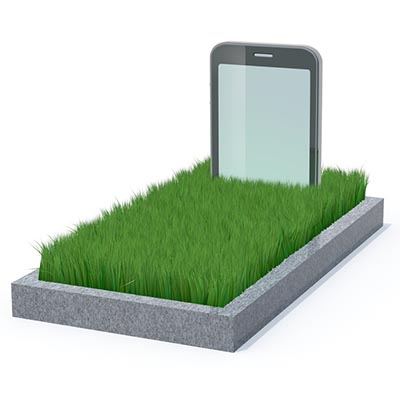 What You Need to Know About Technology Upgrades

Even if we’d like it to last forever, business technology can’t live forever for several reasons. Since Florida businesses and their technology are constantly upgrading 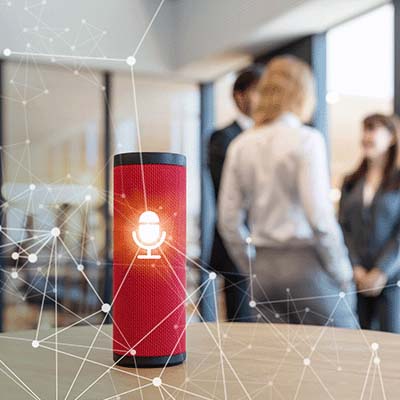 Are Smart Speakers Spying on You?

Over the past couple of years, more people are using smart speakers to help them manage their day-to-day lives. Some people use them as their