Home » Could You Be Benefitting from Virtualization?

Could You Be Benefitting from Virtualization? 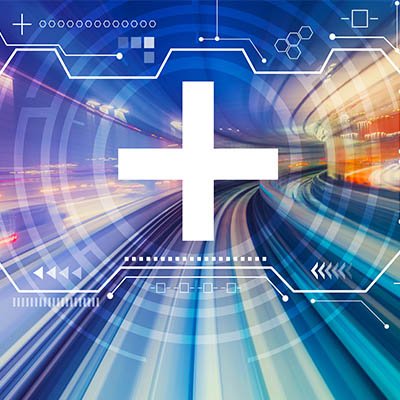 A big part of running a successful operation is knowing how to make the most of your resources, minimizing your operating costs while still generating optimal sources of revenue and other income. One way to do so is by making the most of the hardware you currently have – such as your servers. So, could you be benefitting from virtualization?

Let’s discuss how you can get more out of your existing servers via a process called virtualization.

Virtualization in a Nutshell

Virtualization is the use of something called virtual machines in your operations. A virtual machine is effectively what it sounds like: one of the machines that your business uses, like a computer or server, but instead of being a physical one, it’s hosted in a virtual environment.

Every computer can contribute the following resources: processing power, memory, storage space, and its networking capabilities. However, depending on the task that a given device is used for, many of these resources could potentially be put to waste, especially on a server.

If you have a line-of-business app running on your server, and you want to add another application to your network, the vendor might suggest buying a single server just to host it. By deploying a virtual machine on the server, it will run as if you have two servers, one for each app, but utilizing the same hardware.

What Are Some of the Benefits of Using Virtualization?

Well, the most obvious one should be the fact that, by allowing you to make the most of the computing resources you already have, you can save money you would’ve had to put towards those operations. Of course, leveraging virtualization can help you reduce some of your other costs, as well as simplify a few of the responsibilities your team members will have. Fewer servers means that there is less to power, and less to manage, allowing your time to be utilized in other ways.

However, virtualization can also assist you with your business continuity. If your onsite infrastructure is struck with a hardware failure, you can easily replicate your virtualized environment to a fresh infrastructure and resume where you left off. For similar reasons, migrating data becomes a lot easier as well.

To learn more about how you can benefit from virtualizing your business, give our professionals a call at (813) 749-0895. We are one of the best it companies in the area to help bring you the IT support and IT services you require. 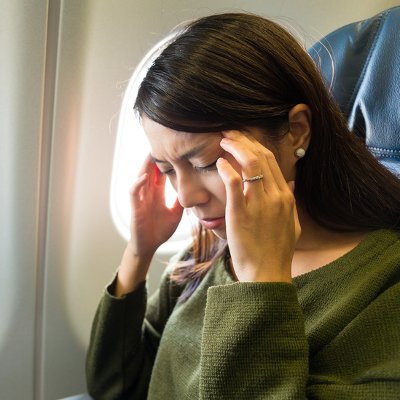 Why Some People Can’t Be Productive While Travelling

Let’s say that you’re on a business trip. As you travel, you decide you may as well get a bit of work done. You pull 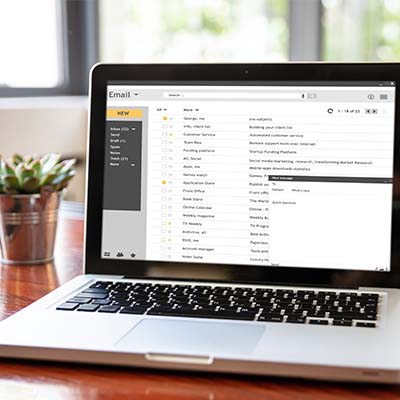 While we’re all for efficiency, there are some boundaries that should not be crossed for everyone’s benefit. Take, for instance, the email you use to