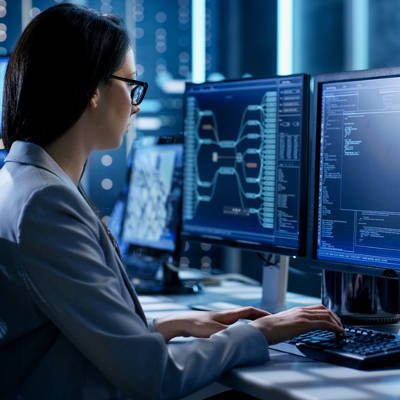 Each year there are changes that need to be made in the way that organizations manage their IT security. In 2017, ransomware burst on the scene in full force, and cyber security strategies reacted, coming up with fully managed security platform that remediate issues better, and cost organizations far more than they would have spent on IT security just a short time ago. In 2018, the same problems persist, while other developing technologies threaten the natural order of things. Today, we will look at how cybersecurity is being approached in 2018.

Oh, Well, Yeah…Ransomware is Still a Plague
If you were to be one of the unfortunate organizations to have to deal with a ransomware attack, you would be dealing with about as difficult a situation as you would as a business owner. If, for some reason you don’t know what ransomware is, it is a computer virus that encrypts data and then demands ransom to unlock the data before it is deleted forever. In 2018, ransomware stepped up its game. In crippling the city of Atlanta’s internal network with the SamSam ransomware, hackers upped the ante. The general strategy is not to pay hackers, but in the case of Atlanta, what could have been $52,000 has cost the taxpayers upwards of $17 million to remedy; and, they didn’t get much of the data back.

That’s exactly how devastating ransomware can be to any organization’s network. In 2018, ransomware kept coming for businesses, and now, with ransomware now being deployed through Internet of things devices, the situation is getting worse and worse. This new deployment technique is a major problem. Since ransomware is typically allowed onto the network, not placed there through infiltration, it makes the threat one that is going to be here long after the calendar shifts to 2019.

Nefarious A.I. Threatens Businesses
For the past couple of years, security professionals have been utilizing deep learning computing systems to try and mitigate threats. This has led to a whole industry of A.I.-based network security being pushed to organizations. But like any other defensive weapon, it can eventually be developed as an offensive weapon. Hackers are now beginning to utilize these complex computing systems to create ingenious methods of deploying devastating malware. This could be the next step in the evolution of malware.

More dangerous than A.I. systems finding places to deploy malware are A.I. systems that create malware. Introduced in 2018, a malware called DeepLocker is an A.I.-powered malware that is carried along by applications and is just dormant code until it reaches a specific victim, who is identified through a series of factors (including facial recognition, geolocation, voice recognition, or specific data flow). Once the target has been acquired, DeepLocker launches its attack. IBM is on record stating that the malware is “almost impossible to reverse engineer.” This doesn’t bode well for security professionals going forward.

What Role Will the GDPR Actually Have?
Since going into effect in May, the European Union’s General Data Protection Regulation (GDPR) has had a major effect on marketing companies from all over the world. The rush to get ready for the deployment of the data protection law has left a lot of “i”s not dotted and a lot of “t”s not crossed. In fact, according to Forrester, it is expected that around 80 percent of businesses will fail to comply with these new regulations.

The problem for businesses isn’t so much their non-compliance, it is the cost of compliance. For a lot of American businesses, it is difficult to consider spending money you don’t have trying to meet compliance requirements from a legislative organization that your country isn’t a part of. Only time will tell if their lack of foresight will be more costly than their strategy of defiance. With many of the points in the GDPR now under consideration in state congresses, however it may be only a short time before we see the answer.

Is your business ready for everything that is being thrown at it? If not, contact the IT professionals at Symmetric IT Group today at (813) 749-0895. 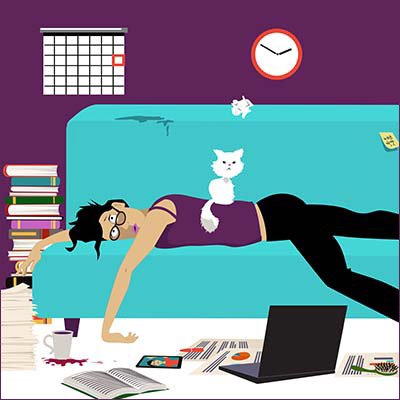 Tip of the Week: Stop Overworking from Home

It’s quite possible for employees to overwork themselves, even in a remote environment. Let’s take a look at some ways that you can minimize remote 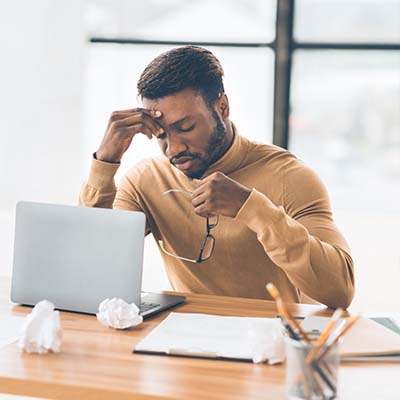 How often have your operations been disrupted by technology troubles that could have been spotted a mile away? Chances are it’s a little too often 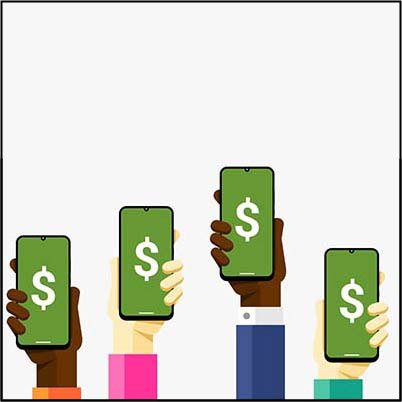 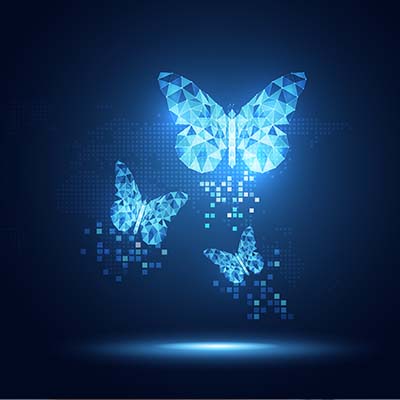 Use Technology to Transform Your Business

Sometimes it might feel like you can’t possibly take advantage of the same technologies as a large enterprise, but the reality is that the difference