Home » Does Tech in School Fill Up the Honor Roll or Seats in Detention?

Does Tech in School Fill Up the Honor Roll or Seats in Detention? 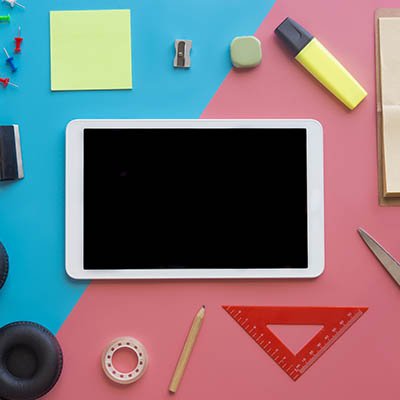 We typically use this blog to share information about the technology that a business should be leveraging – but in this blog, we’ve decided to focus on a different group that is increasingly reliant on technology: students. As these pupils will someday make up the workforce and almost certainly utilize technology on a daily basis, it is important that their education reflects this increase in their curriculums. Here, we’ll consider some of the effects (good and bad) that this has had.

How Has Education Benefited from Technology Use?

Frankly, it would take too long to really get into all of the different ways that technology has given the classroom a boost. From those devices that have replaced (if you’ll pardon the expression) old-school solutions to the near-ubiquitous access that students have to tools that could be used for learning thanks to their mobile devices, technology has taken a leading role in education. Smart displays are replacing chalkboards, and students are more and more frequently supplied with laptops to support their learning.

Teachers have used their access to this technology to enrich their students’ learning experience, connecting with classrooms around the world to allow their students some time to interact with other cultures. These students have been shown to overcome language barriers to share what makes them similar to one another. This is just one way that cooperation and collaboration have helped to generate educational breakthroughs.

More examples of technology’s benefits to the educational process were shared on an episode of the EdSurge on Air Podcast, delivered through anecdotes and classroom stories. Mimi Kasner was one educator who shared a few stories. One was about a young girl who was having a considerably difficult time learning to read and write through the traditional approach. However, when she was introduced to a website that taught the alphabet, she excelled – much to her delight. When Kasner was made a principal of a school, she experienced another inspirational moment. During a fire drill, a few teachers approached her and informed her that the students wanted the time that the fire drill took up back, so they could continue to work on their self-managed projects that the drill interrupted.

The ‘overcoming language barriers’ example we referenced earlier wasn’t hypothetical! According to education technology coordinator Sam Jordan of the Alaska Department of Education and Early Development, Skype was used in the classroom to connect Alaskan students with Sri Lankan students, where the two groups were able to communicate and teach one another about themselves and how they were similar – again, with nothing to remedy the language barrier between them.

By nurturing a thirst for knowledge and an openness to educational experiences, a school can live up to businessman Richard Livingstone’s criteria for educational success:

“If the school sends out children with a desire for knowledge and some idea of how to acquire and use it, it will have done its work.”

Another benefit that technology offers is how interactive lessons can now become through a “gamification” approach. Look at it through the eyes of an energetic 10-year-old… would you rather sit and listen politely as the teacher reads at you from a book (probably published when your parents were still in school), or play a game where you pretend to be an important historical figure and role-play the events your character had a part in? Today’s technology makes these kinds of activities easier to manage – and since technology can be updated, it is much easier to keep up on the latest lessons.

Of course, today’s technology also benefits the person standing at the head of the class. Teachers have found that the advanced solutions available to them can greatly simplify things in the classroom, allowing for more assistance to be given to students. Take Jill Watson, a teacher’s assistant who can answer questions students have about classroom policies, and who just so happens to be an artificial intelligence. Think about how much time could be better spent actually teaching students and assisting them in processing the lessons, if educators weren’t constantly being interrupted by bathroom requests and “Where can I find…?” inquiries. Much like a real teacher’s assistant, Jill Watson would also know to pass along any questions that were beyond her scope to the teacher.

Whether you consider the improvements to the learning process that can be made, or how much more accessible alternative styles of educating can become, it only becomes more clear that technology could quickly become as ubiquitous to the learning process as a blackboard, or a textbook, or a homework assignment have been for decades. That being said, there are some concerns that have come up regarding how technology might also hinder actual learning.

How Technology Can Be an Educational Detriment

Unfortunately, we aren’t talking about a few hypothetical situations. Actual events have also proven that technology could do some damage to the educational process.

Most obvious among the potential issues of bringing technology into the classroom is the clear risk of it serving more as a distraction than an educational supplement. A survey of 500 people affiliated with the University of Waterloo indicated that almost half of this group found technology to be a distraction, 68 percent of teachers surveyed expressing their frustration at the use of cell phones in class. Another study showed a link between lower test scores and the use of technology.

It gets worse than just being a distraction. Naturally, students have come up with some very clever ways of using technology to help them cheat. Smartphones have been deemed responsible for instances of cheating in the United Kingdom going up, as they did by 25 percent in 2017 and 26 percent in 2018. For another example of “CheatTech”, some schools in the UK have suggested banning watches – not even just smartwatches, but all watches – from examination rooms. Why? Simple – it has become too hard to tell the difference between the two.

Across the pond, students in the United States have adopted the use of hidden earbuds to listen to information stored in their phones (which are “safely” stowed away during the test). Students from Thailand and Singapore would use a combination of gadgets to cheat. One would walk into the exam wearing a pair of honest-to-goodness spy glasses, transmitting the exam questions to an accomplice on the outside. This accomplice would look up the answer and message it to the test-taker, whose smartwatch would display the message. In China, students have been caught trying to cheat college entrance exams by using false fingerprints. Someone could be hired to take the test on their behalf, “their” identity confirmed by their fingerprints.

Examples like these beg the question: could the ingenuity that these cheats require be a better indicator of a student’s intelligence than a written exam could ever be?

Whether you’re for or against the use of technology as an educational tool, it seems to be the way that things are done – just as in most industries today. However, we’d still like to know what you think about all this… is technology something that schools and educational systems should embrace, or is it all just a way to make the same lessons more expensive to teach? Does a child using technology to learn today really help prepare them for when they will need to use technology to work?

We have a comments section waiting for your input! Please feel free to start a few discussions. 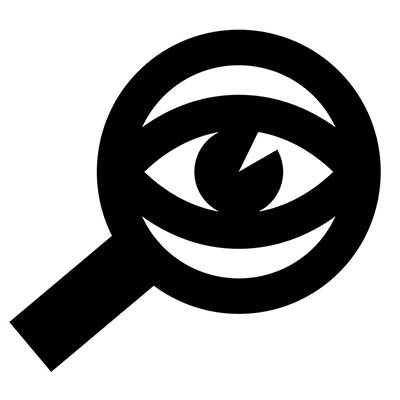 Dealing with other people, whether in the office or a home environment, can often be troublesome. There is always a case of someone trying to 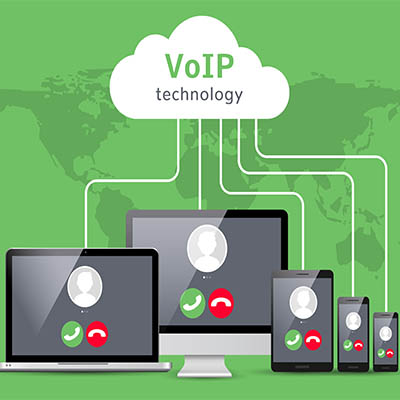 The average person spends hours a day on their phone. For the average business, finding a way to support this trend is extremely important. This