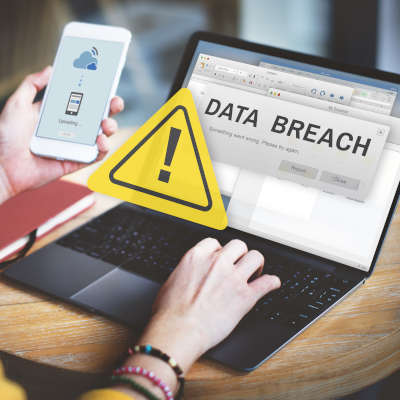 You may have heard whispers that, compared to the past few years, 2020 has seen considerably fewer data breaches play out. While this may sound like a cause for celebration, we wanted to share a few reasons that this news may not be as great as it appears. Don’t let this year’s low number of data breaches get your hopes up.

While this may seem to be a simple yes-or-no question, the real answer is that it all depends.

What Kind of Breach Was It?

There are a lot—read: a lot—more variables to consider when it comes to data breaches than just the number of breach events that happen. For instance, there’s the severity of the breach—what data was lost, and how much was involved? While neither option is obviously good, would you rather have six data breaches with a dozen lost credentials each, or one data breach where an entire catalogue, containing thousands of records (if not more) of personally identifiable medical data, is lost?

Obviously, the larger breach is objectively worse than the six. However, the data also showed that 66 percent fewer people have been impacted, so this isn’t the case just yet.

Reporting Delays and Omissions are a Reality

We should also consider the delay that often comes between the breach, its discovery, and the time of notification as well. It isn’t uncommon for new victims to be discovered long after a breach is initially uncovered. On a similar note, many companies will fudge the numbers as much as they can to minimize the apparent effect that a breach has had, or simply neglect to share these numbers in their announcements.

So, there are many reasons that this may not be a completely accurate impression of the actual state of 2020 in terms of breaches.

Could Remote Work Be a Factor?

These statistics are even more shocking when one considers the massive increase in people working from home that many businesses have seen as of late. We would normally expect this to increase the number of threats that these users would experience, but most reports have shown these totals trending down. Of course, the transition to remote work has been challenging for many of the businesses that adopted it, so it is altogether likely that some of the focus has shifted away from monitoring security in favor of enabling continued operations—and that’s without mentioning that many of these businesses may not have the means to monitor their security while their teams work remotely.

Whatever the Reason, You Can’t Risk Your Own Security

While these depressed cybercrime stats make it tempting to think that you can take a break from your cybersecurity, don’t fall into that trap. Even if cybercriminals are taking a break during the pandemic, relaxing will only help you and your team form bad security habits, making this period of fewer cyberattacks the relative calm before the storm.

We hope this showed how having a low number of data breaches doesn’t necessarily mean you should forget about cybersecurity. Fortunately, you don’t have to attend to your cybersecurity alone. COMPANYNAME is in the business of assisting organizations with their IT needs, ensuring that they are available and protected when work needs to be done. Learn more about what we can offer your business by calling our team today at PHONENUMBER.

Browser cookies might not sound delicious, but they are a particularly important part of your browser’s technology. Do you actually know what they do, though? 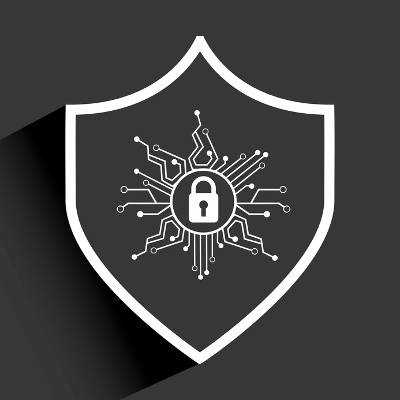 Tampa IT Services: 3 Ways to Bring the Fight to Zombie Bots

The Internet is up to its ears with threats and hackers, but some of the most annoying malicious entities are bots. These are systems which