Home » IT Support Services in Tampa: What Does “Hack” and Medieval Horses Have In Common

IT Support Services in Tampa: What Does “Hack” and Medieval Horses Have In Common 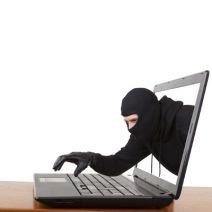 In today’s society, we throw the word “hack,” around without a second thought. This is especially true in the realm of cyber security for businesses. Have you ever taken a moment to think about why the term “hacker” was chosen as the title for those who partake in sketchy online activity? What exactly makes a hacker, a hacker? With our IT Support Services in Tampa, we can test your system for vulnerabilities.

As it turns out, there are a ton of uses for the word “hack,” and almost none of them have anything to do with technology in any way. This might sound surprising, especially because the term is used so frequently. According to WIRED magazine, the term originally surfaced in the Middle English period (somewhere between the early 12th and 16th Century). In this sense it had three different meanings:

Obviously, these aren’t the definitions we’re looking for. In terms of technology, the root of the word hack originated from the MIT Tech Model Railroad Club in 1955, where it was used as a term for tinkering around with the electrical system. From there, the rest is history. Throughout the years, it was used in MIT’s student newspaper, and is now well-known on the university as a term for pranks or moments of ingenuity.

According to the Jargon File, a resource documenting hacker slang and tradition, cites that none of the traditional definitions matter at all to how we should look at hacking. The true nature of the term is explained:

Hacking might be characterized as ‘an appropriate application of ingenuity’. Whether the result is a quick-and-dirty patchwork job or a carefully crafted work of art, you have to admire the cleverness that went into it.

Of course, this doesn’t change the fact that hacking has generally taken on a negative connotation over the past 30-or-so years, especially in the wake of so much criminal activity as of late. With that said, some organizations are even attempting to use hacking in order to improve cyber security and discover new ways to block out the real dangers. In fact, Facebook holds an annual event called Hacktober, where they attempt to compromise each other’s systems in order to improve overall security for the company. There are even hacking conferences where cyber security authorities present their findings to the world and ways to fix vulnerabilities.

For businesses, this is called Penetration Testing. This is where your IT Support Services consultant reviews your network for vulnerabilities by thinking like a hacker.

Hacking has gone from clever pranking to posing legitimate threats, and if businesses don’t take proper steps to keep their networks and data secure from hackers, they could be in a whole new world of hurt, nobody will be laughing when your network is compromised. If you’re ready to keep your business as secure as possible from impending dangers, give Symmetric IT Group a call at (813) 749-0895, to learn more about IT Support Services in Tampa. 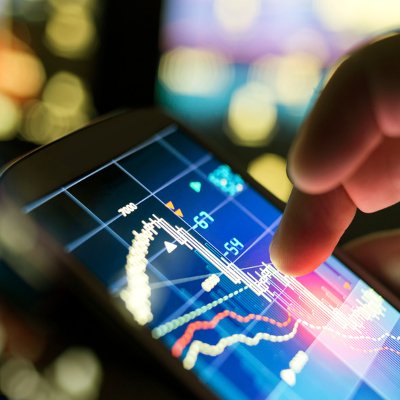 Today’s business relies on mobile devices, like smartphones, to guide them to productivity and efficiency. In fact, the vast majority of people in today’s society 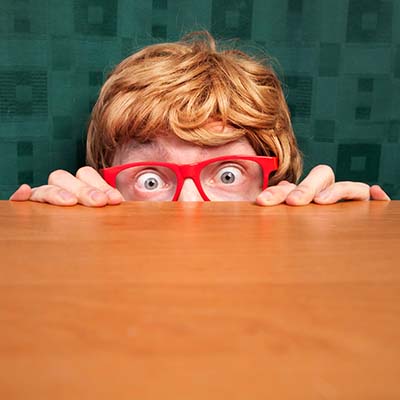 If you are a frequent reader of our blog, you know all about phishing scams. They are emails and messages sent that are designed to