Forget Sherlock Holmes, IBM’s Watson Can Solve the Mystery of Your Tax Refund 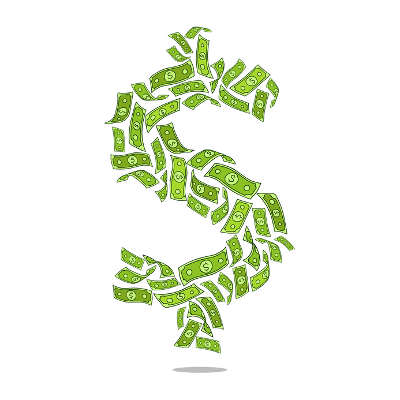 In 2011, the world was introduced to IBM’s supercomputer Watson after it handily won the television quiz show Jeopardy!. Since then, Watson has been utilized in a variety of helpful ways, including customer service for Macy’s and Geico, as well as medical research. Today, Watson is being tapped by H&R Block to assist the public with an issue that affects every American, their taxes.

To be clear, H&R Block isn’t replacing its 70,000 tax professionals with Watson, but rather, Watson is being utilized to assist H&R Block’s staff best serve its 11 million customers.

In a statement, Bill Cobb, a chief executive of H&R Block, says that he hopes the partnership with IBM will “reinvent the retail experience for taxpayers.” For IBM’s part, they’re looking to showcase how AI technology can benefit corporations–a profitable market that has yet to be fully realized.

Learning Tax Codes is Elementary, My Dear Watson
As you can imagine, turning Watson into a tax expert took some teaching on H&R Block’s part. In order to prepare Watson for the tax season, the supercomputer first needed to process and learn 74,000 pages of the federal tax code, as well as the thousands of tax-related questions accumulated by H&R Block over six decades of tax preparation. As is the nature of AI, every question and interaction processed by Watson makes it more knowledgeable of the given subject, so it will be interesting to see how valuable Watson proves to be in a real-world tax scenarios (which tend to be rather unpredictable).

In Watson’s case, the supercomputer is specifically designed to handle such a task, seeing as its primary function is to process and classify vast amounts of data using natural language. During the training period, H&R Block’s tax professionals from nearly 100 locations worked with Watson by correcting the supercomputer when it provided irrelevant information to tax questions, and responded positively when it gave an appropriate response. This is a process known as machine learning, and it’s sure to be a topic you’ll hear more about in the near future.

Here’s Your Chance to Talk to Watson!
With Watson now online and accessible to H&R Block’s clientele, you can access the supercomputer/celebrity yourself by creating a user account with the tax service. You’ll then be able to ask both Watson (as well as a boring old human tax professional) questions about your tax forms. To assist with your progress, your tax credits and deductions will be available for you to see, as well as suggestions to help you best navigate your tax return.

It’s the goal of H&R Block to utilize Watson in such a way as to make the tax process interactive and engaging, and of course, to increase the chances of a favorable tax refund and a reduction in tax liabilities. Although, Cobb is quick to point out that Watson won’t achieve this with computer processing alone. Why, at the end of the day, “the tax pro is only as good as the input they get from the taxpayer.”

Will Watson help H&R Block achieve its business goals? Only time will tell, seeing as success for a tax company comes in the form of retaining its customers for the following tax season. Would you feel comfortable having a Watson file your taxes? Can you think of ways that AI can enhance the operations of your company? Share with us your thoughts in the comments below. 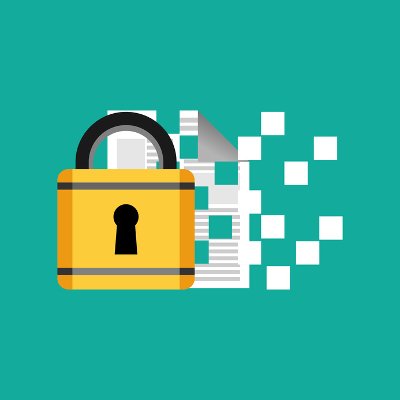 Why the UTM is the Ultimate Security Solution for Businesses

Though network security is a necessity, it’s difficult to plan for every single possibility. Small and medium-sized businesses have trouble accounting for the many threats 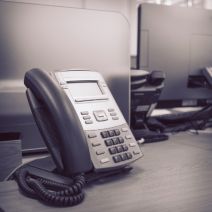 Ultimate Solution for Your Communication Woes: Managed Services in Florida

One major technology pain point businesses have revolves around communication. If your clients and prospects can’t effectively reach your staff, customer IT Support and productivity