Home » Google Knows Where You Are: Here’s How to Stop Them

Google Knows Where You Are: Here’s How to Stop Them 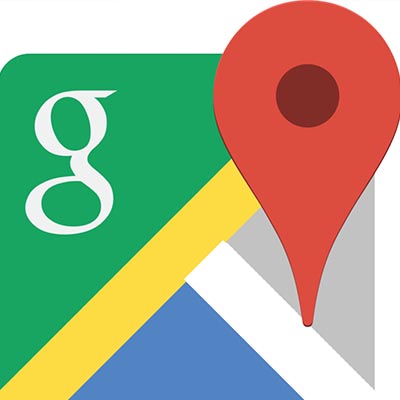 Late in the summer this past year there were several articles written about how Google would continue to track the location of a person’s smartphone after they had chosen to turn their location settings off. A Princeton researcher corroborated those claims for the Associated Press, traveling through Orlando, Miami, and New Jersey with locations services off only to be tracked the entire way. Today, we will discuss this issue, how Google knows where you are, and tell you what you need to know to keep Google from tracking you wherever you go.

The perception of Google might be as of a benevolent force in a world full of malevolence to most of its users, but over the past few years the problems have been mounting up at the doors of the Googleplex. There has been a long list of ongoing legal problems, there has been an employee walkout to protest sexual assault allegations by top executives, and for its continued work as a military contractor. CEO Sundar Pichai appeared before Congress in December to answer lawmakers’ questions about data privacy and company censorship.

With all these problems on the surface, it would be difficult to assume that Google, or its parent company, Alphabet, Inc. would be raking in dough. We know better than that, and that is exactly what has happened. Google took in an astounding $39.3 billion in the fourth quarter of 2018. With every dollar they take in, they take in more data. In fact, over the past week, the scrutiny over privacy problems led Google to make the claim that changing their privacy policies, something they will most likely be expected to do, could hurt their company earnings and hinder their ability to create revenue.

So, Google Knows Where You Are And Tracks User Data?

Like many of the most utilized services, Google, which owns the Android mobile operating system that powers over 81 percent of all smartphones in the world, tracks data down to an individual level. They contend that they do this to be able to improve their services. Having all of this data gives them the best opportunity to develop, build, and bring to market products and services in line with what people want.

Google has its hands in lots of pies, but its most lucrative, by far, is advertising. In fact, in 2017 Google made $110 billion in profits, $95.4 billion of which came from advertising. To be the best, they need information about consumers (and would-be advertisers).

With all the services you use tracking every piece of data they can, keeping yourself private with Google around might be harder than you think…or is it? You’d think that you should just be able to go into your Android OS and switch off location settings and they will keep from tracking your whereabouts or your activity. This, of course, is not the case, but there is a relatively simple way to keep your location a secret…even from Google. Throw your phone in a large body of water.

We’re just kidding of course. If you want Google to stop tracking you, you will need to find, and toggle off the “Web and App Activity” setting. With this setting turned off, Google will no longer be able to store a snapshot of where you’ve been and won’t have access to browser search metrics either.

This may be annoying to some Google users, as to their understanding once Location History is toggled off, the phone should not be able to track his/her location. Google, defending the miscommunication, stated, “Location History is a Google product that is entirely opt in, and users have the controls to edit, delete, or turn off at any time…we continue to use location to improve the Google experience when they (users) do things like perform a Google search or use Google for driving directions.”

Google’s justifications could make sense, until you consider that a feature called “Web and App Activity” needs to be disengaged in order for Google to stop tracking location, even after you tell the OS to stop tracking location. While the company has a laundry list of valuable services, they continue to try and obtain as much data as they can to drive their ad program’s effectiveness, thus profiting off of consumers’ trust.

Do you think that these major Internet companies’ reliance on advertising revenue is good for consumers or investors? Leave your thoughts in the comments section below. If you have any questions about your privacy or security for your business, reach out to us today at 813-749-0895 or check out our Information Security page. 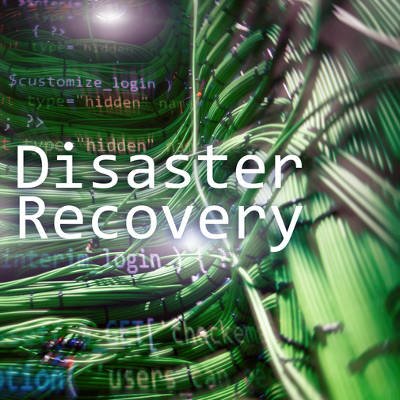 Maintaining a proper data backup system is one of the most important parts of business continuity, even if it’s something you’d rather not think about. 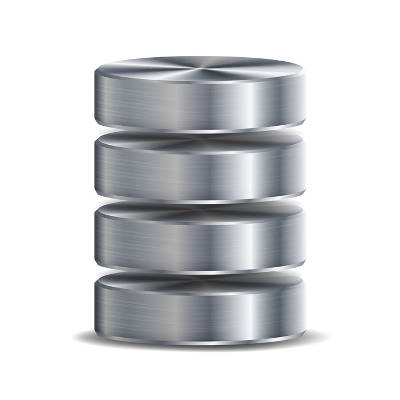 Your business relies on its data to succeed, which lends itself to the fact that your organization needs to have some sort of security measures