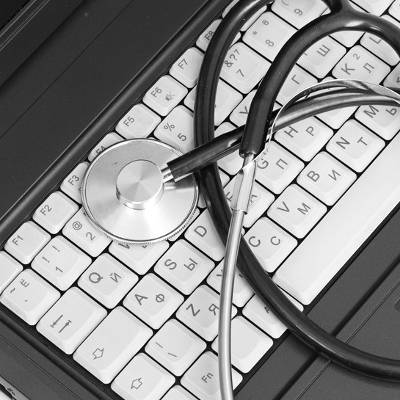 If 2014 hasn’t been a legendary year for data breaches yet, it certainly is now. Community Health Systems, a hospital network for over 206 facilities across the United States, has been the target of a data breach resulting in 4.5 million records being compromised by Chinese hackers, including Social Security numbers, birthdays, names, addresses, and telephone numbers.

The extent of the attack has been discovered over the past few months; anyone who received treatment, or was even referred to Community Health Systems by an external physician, is possibly affected by this data breach. All it takes is a simple tie to the network, and your personal information could have been completely compromised. Hackers now have all of the information they need to perform identity fraud, which can lead to several undesirable consequences, such as new bank accounts and credit cards, undesired loans, and ruined credit scores.

Community Health Systems is used throughout 28 states, with most of its presence being found in Alabama, Mississippi, Oklahoma, Pennsylvania, Florida, Texas, and Tennessee. The network was targeted by a very sophisticated brand of malware sometime between April and June of 2014. The FBI is also involved, and will do whatever needs to be done to find the criminals. These hackers, located in China, are known to the FBI, and this isn’t the first time they’ve been spotted plotting nefarious cyber-schemes.

Community Health Systems will offer identity theft protection for those affected, but for some, this isn’t enough. This loss of personal information gives victims all they need to sue the company for violation of the Health Insurance Portability and Accountability Act of 2006 (HIPAA). This in itself is likely to lead to an incredible loss of revenue for Community Health Systems, all because of supposed “negligence” of the hospital’s network administrators.

According to a research report from the Ponemon Institute, sponsored by Symantec, legal reparations and the number of records lost in a data breach are two of the leading cost factors when determining how much a breach can cost your business. In the United States, each compromised record costs somewhere between $184 and $194 per capita. Multiply that by 4.5 million, and you have a stupidly-huge number that absolutely no business wants to deal with.

In a situation like this, you really have to think about whether your business can afford something like this happening. The answer should always be “no.” What you can afford, however, are Symmetric IT Group’s security solutions dedicated to keeping your data and network safe from prying eyes. This measure is known as a UTM, or Unified Threat Management device, which consists of powerful firewalls, antivirus software, web content filtering, and anti-spam technology.

With such a powerful, comprehensive threat management system in place, you won’t have anything to worry about in the face of an attack. If you want to protect yourself from threats, there is no better choice than Symmetric IT Group. Give us a call at (813) 749-0895 today to see what we can do for your business. 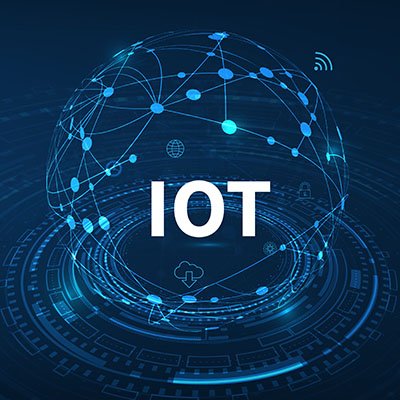 How Your Small Business Can Benefit from the Internet of Things

The Internet of Things (IoT) is one of the most interesting technology markets emerging for Florida’s small and mid-sized businesses for some time. It can 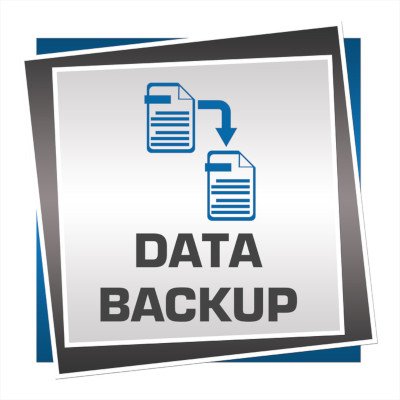 How to Test Your Disaster Recovery Preparedness

“By failing to prepare, you are preparing to fail.” This quote is frequently attributed to Benjamin Franklin, and while it may not have actually been