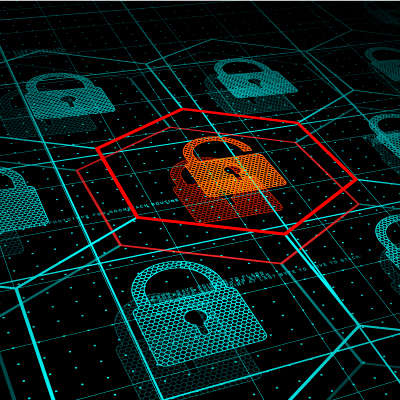 2020, unsurprisingly, has decided to go out with a bang, as it has been revealed that the United States was targeted in the largest cyberespionage attack to date. Let’s go over the SolarWinds cyberattack, what the attack means, and how things will need to play out in the future.

How Did the Attack Happen?

In short, an IT management company known as SolarWinds was breached back in March, affecting a massive number of organizations—18,000 in all. These organizations include the likes of Microsoft, Cisco, and FireEye, as well as many states and federal organizations, including:

When the attackers gained access to SolarWinds’ network, they were able to use what is known as a supply chain attack to introduce their malware to these departments and organizations by pushing it through the company’s automatic software update system for their Orion products. These kinds of attacks can be particularly effective since the threat is introduced to an environment via a trusted application.

While (at the time of this writing) it is unclear what the attackers responsible used this access to do, the potential ramifications are truly terrifying. While government departments were targeted, it also needs to be said that this attack could have potentially continued from the major providers like Microsoft and Cisco to their clients, and so on and so forth. That’s why there is still no estimate of this attack’s true scope.

This attack was seemingly only discovered when an employee at FireEye received an alert that their VPN credentials had been used from a new device, and a little digging revealed the much larger situation playing out.

This Wasn’t the Only Attack, Either

this wasn’t the first SolarWinds cyberattack. Another attack was also discovered on SolarWinds’ network when the company performed an internal audit of its systems. On December 18, a second malware was found to have used the same tactic to infiltrate SolarWinds, but as of this writing does not seem to come from the same source.

What This Needs to Teach Us

Frankly, the most important lessons to be learned here are painfully obvious. First off, cybersecurity needs to be prioritized above all else, and all potential threats should be considered a likelihood. After all, the U.S. government was warned about the viability of exactly this kind of threat back in 2018 by the Government Accountability Office.

Secondly, the concept of your employees being a huge part of your cybersecurity strategy needs to be reinforced. This was only discovered when an employee was alerted of unusual activity and took that alert seriously. Your team needs to know what they are looking out for, and how to proceed if they spot it.

Unfortunately, the full extent of the SolarWinds Cyberattack threat will not be clear to us until much later, but what is clear is that we’ll be here to keep your business’ IT as secure as possible. To learn more about what we can do for your business and its security, take a few moments to give Symmetric IT Group a call at PHONENUMBER. What do you do if you have forgotten your wireless router’s password? You could restore the router back to its default settings, of course, but 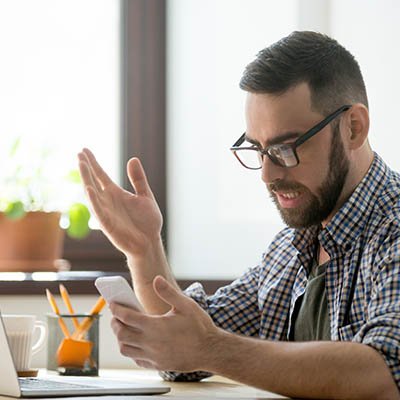 4 Timeless Cybersecurity Rules to Live By

Cybersecurity has become an overly complicated, increasingly important part of our lives. These days, many people are concerned about their privacy; who is collecting their