Home » Hitman Email Scam Threatens Your Life, Instead of Your Data

Hitman Email Scam Threatens Your Life, Instead of Your Data 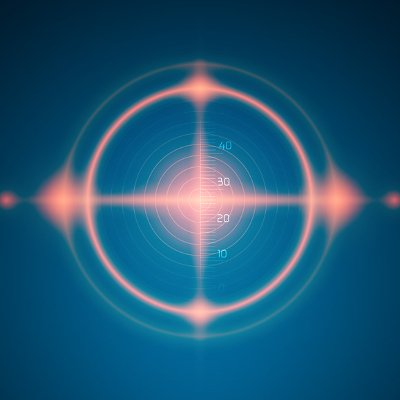 Email scams have become a sort of punchline, often featuring Nigerian princes or wealthy, unknown relatives in need of funds to get home. However, another email scam is anything but amusing, as it uses a unique possession of the target to entice them to comply: their life.

This email appears in the target’s inbox with the subject line “Please read this it can be the most important information in your life,” a clear example of clickbait. However, the story that unfolds is worth accessing the email–or at least, it would be, if we weren’t going to tell you the story here.

Once opened, the recipient will find a message that suggests a great drama is unfolding on the periphery of the recipient’s life. According to the email, the recipient has had a contract put out on their head, the sender of this message being the hitman who is charged with taking them out. As the email says, “I received an order to kill you, because your activity causes trouble to a particular person.”

However, in a twist of events, the contract killer has decided to give their target the opportunity to save themselves after studying them. This is clearly a big deal, as the “business rules” of his or her profession do not allow this kind of activity, and so sending the target this message will destroy a twelve-year-long track record of executions. However, since the contract killer intends for this to be their last job, this rule was one that could be broken.

The apparent assassin then goes into the details of this arrangement. For 0.5 Bitcoin, the assassin will hand over the name of the person who arranged the hit as well as any evidence in their possession to bring to the police.

However, the target should not yet call the police, as it would take longer than the two days the target has for the authorities to investigate. The hired gun ends the letter promising to reach out again once the funds have changed hands, and with a pseudo-apology:

“I really regret that you became my prey.”

Perhaps in part because the letter plays out like an assignment from a creative writing class, and perhaps due to the high, high price implied by 0.5 Bitcoin, the scammer responsible has yet to gain any funds. Don’t be the first person to hand over a few grand.

If you happen to receive one of these emails, make sure that you mark it as spam. This helps inform spam filters that this email is unwanted, and might save someone else from contributing to the responsible party’s cache.

For more information on how to avoid scams and cyberthreats, lean on the professionals at Symmetric IT Group. Give us a call at (813) 749-0895. 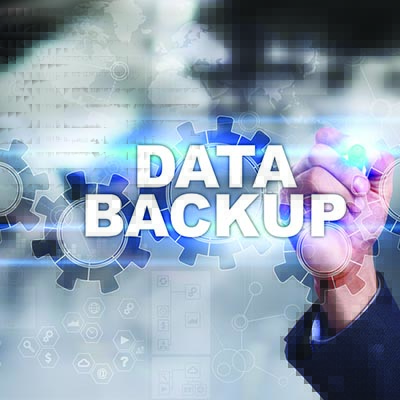 Backup and Disaster Recovery Can Keep You from Losing It All

Backup and disaster recovery (BDR) might seem like a singular process, but in reality, it’s more of a combination of processes that work in tandem 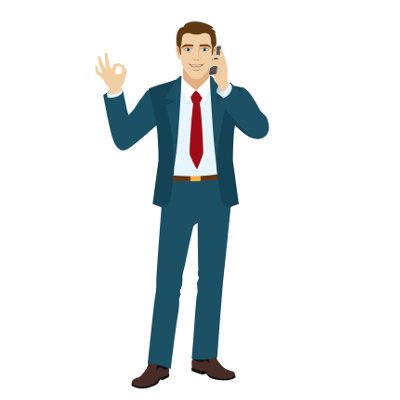 It’s nice to do something and feel good that you’re the one doing the work. This DIY approach provides you the satisfaction that you’re doing