Home » How Much Money Does Your Business Waste on Slow Computers?

How Much Money Does Your Business Waste on Slow Computers? 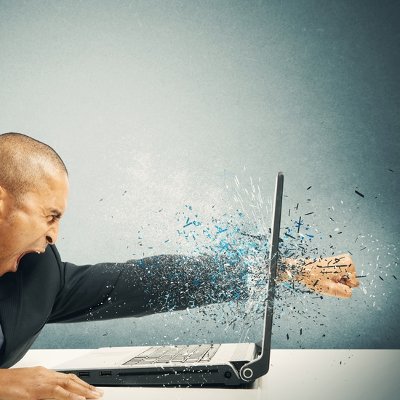 Have you ever been forced to use a slow computer out of necessity? This is a practice that tries more than just your patience; it can also put a drain on productivity, and in turn, your business’s profits. Therefore, we’d like to ask you a very important question: can your business really afford to deal with technology that isn’t performing as intended?

Oxford Economics and Nimble Storage suggest that the most productivity is lost due to what they call the App-Data Gap, which is defined as “the delay that occurs when someone interacts with a business application and the application’s response time.” Basically, it’s just a fancy term for explaining how long it takes applications to load. The two companies asked 3,000 users around the world how slow computers affected their workflow, and the results shouldn’t be surprising.

When asked if their technology held them back from achieving the maximum amount of work possible, a stunning two-thirds claimed that they were using subpar technology that failed to let them unlock their true potential. The result was particularly high for the United States, at 76 percent.

Also of note is that respondents claim that they lose, on average, 48 minutes every day from working with slow technology. That’s about 10 percent of the average workday, and it can lead to significant losses in the long run. ITProPortal estimates that United States companies lose out on $7.5 billion annually due to lost worker productivity from slow technology. However, unlike having employees that simply waste time out of habit, providing them working technology is something that you have control over.

We’d like to make an educated guess about why so many companies endure slow computers. Perhaps it’s because they are small businesses that either can’t afford the comprehensive support and maintenance their systems need, or their internal IT department doesn’t have the time to perform maintenance when it’s needed. In situations like these, outsourcing is often the best way to go, but how can you know for sure what tech support to go with?

Symmetric IT Group understands what it means to be using slow or underperforming technology solutions. You’re not just keeping your employees from getting work done; you’re limiting their potential, frustrating them, and making it harder for them to make your business money. Plus, slow computers could also be a sign of other issues that may not be immediately noticeable. Some online threats can eat up your computing resources and make operations drag, while other issues could be the result of an imminent hardware failure. It’s up to you to respond to these issues and ensure that your technology gets the attention it needs.

If your in-house team simply doesn’t have the time or expertise required to perform maintenance on your technology, we have technicians standing by to help your team resolve technology problems and optimize your organization’s operations. 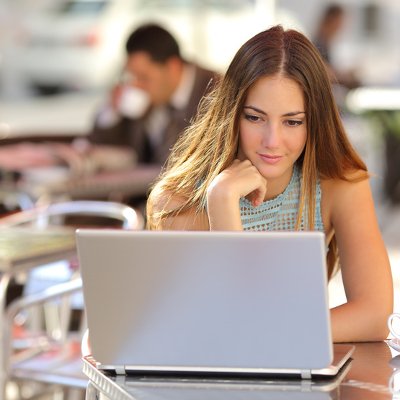 Tip of the Week: How to Write an Email that Will Actually Get Replied To

Have you ever been in a situation where you’re watching your inbox, waiting for a response that probably isn’t coming? This is a problem that’s

Communications Are a Big Part of New Productivity Software

When people find new reasons to collaborate, it typically results in something positive. There is some new software that now makes collaboration easier, while still