NOTICE: Our response to COVID-19 Read the update➜

Non-Removable Batteries May Cause Injury to Idiots [VIDEO]: Managed IT Service in Florida 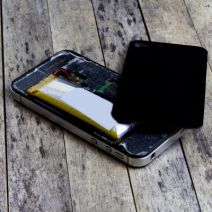 It’s been confirmed that Samsung is got rid of both its removable battery and MicroSD slot for its newest line of Galaxy Note devices. This was a sad day for Galaxy fans that have always preferred the Android device over Apple’s iPhone for its customizable options such as these. For Samsung, it’s too early to tell if this will affect sales or not, but one thing’s for sure: a lot of phones will be destroyed before users “get it. As Florida’s leading IT Support professionals, we’ve seen our share of technology blunders. To get your technology repaired and hear some whopping stories about our favorite IT Service calls, give us a call today. We provide the very best Managed IT Service in Florida.

Samsung should’ve learned this hard lesson from T-Mobile after they suspended the sales of their ZTE Zmax phablet, but it wasn’t because there was anything wrong with it. In fact, it was working just fine. Instead, too many customers were trying to remove the phone’s non-removable battery. Tony from iFixit.com wholeheartedly recommends that all of his fellow ZTE ZMax users use a knife to pry off the cover, to which user Nokia Adeston gives a stern reply; essentially saying to Tony, “It’s because of idiots like you why T-Mobile discontinued the product.”

Tony: It has no glue, I opened my ZTE Zmax using a knife and small screwdriver prying little by little.

Nokia Adeston: You aren’t supposed to open the back of the ZTE ZMAX. They can be opened but it has a high risk of damaging the phone. T-Mobile and MetroPCS stopped selling these phones because people were either breaking their devices or hurting themselves trying to open and remove the battery. I wouldn’t recommend opening it unless it is professionally done.

Poking a cell phone battery with a knife; hey, what’s the worse that can happen?

That could have been you, Tony. Could. Have. Been. You.

Now, we’re pretty sure that the packaging and literature that came with the ZTE ZMax made it abundantly clear that the battery is non-removable, and that the back of the phone isn’t supposed to be opened under any circumstance. Despite this precaution, Tony and a significant amount of other ZMax users thought they knew better and literally “hacked” at their phone with a blunt object.

Perhaps they thought they could replace their dying battery. Maybe they were attempting a hard reset. Or better yet, maybe they were looking for the rumored prize inside, like with their favorite breakfast cereal.

Whatever the reason, Samsung needs to figure it out and take extreme precautions in order to prevent people from destroying their Galaxy Note 5 because they’re used to swapping out batteries with previous models. Otherwise, all the smartphone tinkerers of the world will get a face full of pure battery fire and Samsung will have some major lawsuits on their hands, which they would inevitably lose because, you know, that’s what our society has come to.

As Florida’s leading IT Support professionals, we’ve seen our share of technology blunders like this where users destroy perfectly good devices, simply because they didn’t know any better. Lucky for them, we’re here to fix it, no judgment attachments. To get your technology repaired and hear some whopping stories about our favorite IT Service calls, give us a call today at (813) 749-0895. We provide the very best Managed IT Service in Florida.

Tip of the Week: Taking You Through Embedding a Video with PowerPoint

When looking to present an idea, the first two options people think of are often to use a video, or to use a slideshow (typically, 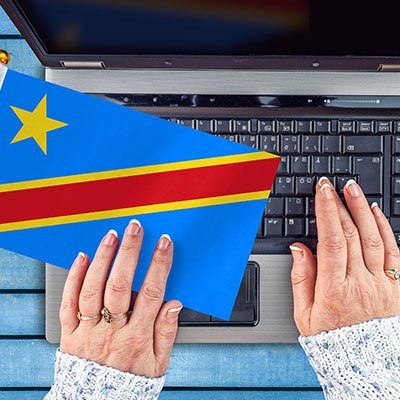 To preserve your cybersecurity, you need to have a comprehensive view of everything involved with your technology—and we do mean everything. Let’s consider a recent 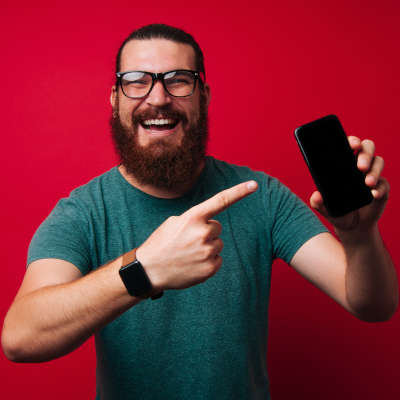 CES Goes Virtual: A Look at Some Noteworthy Tech 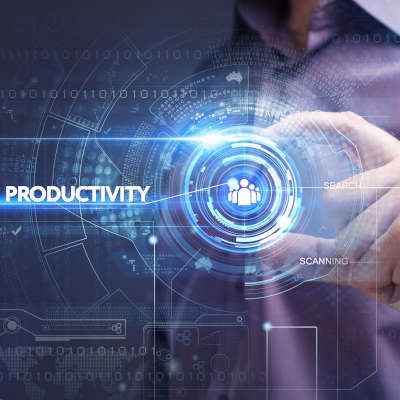 How to Determine Which Productivity Suite Is Right for Your Business

The productivity suite is one of the most utilized software combos going. Usually it comes with a word processor, a spreadsheet program, a note taking