Home » Is Your Computer Slow? This Simple Upgrade Makes a World of Difference

Is Your Computer Slow? This Simple Upgrade Makes a World of Difference 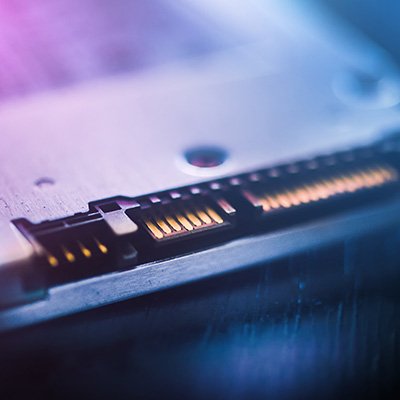 Few things are more frustrating and annoying than a slow computer. There are a lot of things that can slow a computer down, too: viruses and malware, excess applications running in the background, even time can seem to turn a relatively fast computer into a slow-as-molasses impediment to productivity. Is your computer slow?

If your computer is overall healthy but starting to slow down, there is one simple upgrade that can make a whole world of difference.

So Your Computer is Slow – Update the HDD to an SSD

Computers use hard drives to store data. There are a few types of drives, but the most common ones are Hard Disk Drives (HDD) and Solid State Drives (SSD). HDD are the traditional, heavy, mechanical-based drives that we’ve used in computers for over 40 years. SSDs are a little more modern. HDDs and SSDs work in drastically different ways. If you aren’t sure which kind of hard disk is best for your business, Symmetric IT Group can help.

Traditional hard disk drives work by storing data on tiny, thin magnetic platters. These platters are stacked on top of each other and spin like a record at around 7200 rpm. A magnetic head reads and writes the data sort of like the needle on a record player. It takes a little time for the hard drives to spin up, for the head to find the data, and then read the data. This is why these drives are typically slower than their more modern alternative.

Solid state drives have no moving parts. They store the data electronically and are extremely efficient. In fact, not only do they consume less power, but they are faster, AND will tend to outlive an HDD if used the same way.

The only downside is that SSDs are slightly more expensive, and they don’t quite support the massive capacity that HDDs can. I say slightly more expensive, because it was only a few years ago where the price difference was much more significant. A typical SSD that would fit the needs of your average user was once a couple hundred dollars, where at the time an HHD was less than a hundred dollars. If you were buying a dozen computers for your office, that added up pretty quickly.

Today though with so many tech innovations, the difference in price is negligible, and the performance that an SSD brings is well worth it. The only caveat is that the higher capacity SSDs are still more expensive than high capacity HHDs, but that only starts to affect users who need to store a massive amount of data on their PC, like video editors and gamers.

How Much of a Difference Do SSD Drives Make?

Results are going to vary based on the device and what it’s running, and what the rest of the hardware profile is, but we can give you a real-world example.

A PC that was bought 4 years ago with a traditional HDD took about 48 seconds to get to the login screen when booting up. It then took an additional 80 seconds before the user could get to their email. While that may not sound like a crazy difference, that can save you a lot of time over months or years.

Our technicians migrated all of the data to a new SSD, and the boot time (to the login screen) went down to 12 seconds. After logging in, it took about 20 seconds to get into email.

We hope this helped if you answered yes to the question, is your computer slow. If you are one of those business owners that truly believe that every bit helps, upgrading to SSDs can provide you with faster computers; and, over time, that increased speed will most certainly result in higher degrees of productivity. Keeping your business running at top efficiency with our managed IT services is something we can do. Call us today at (813) 749-0895 to talk to one of our knowledgeable consultants about upgrading your company’s workstations to solid state drives. 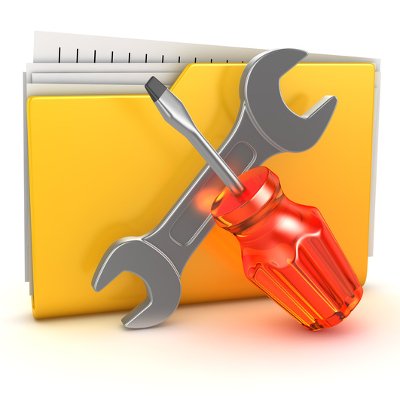 “The good old days” usually refer to times long past, where things were more simple. Businesses a few decades ago didn’t have much complex technology 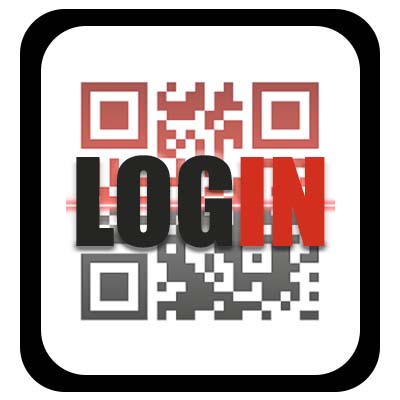 A QR Code Could Be your New Wi-Fi Password

There is no understating the importance of strong, reliable passwords to your organization’s network security, especially to protect its wireless connection. However, this can create