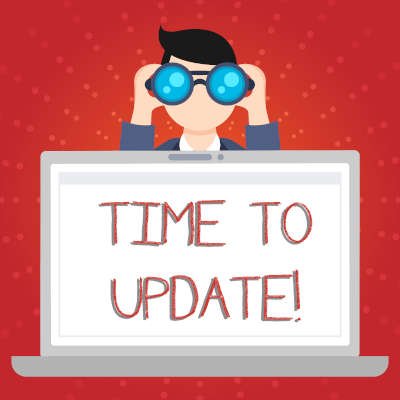 Windows 7 might not be supported by Microsoft any longer, but millions of people are still using PCs that run the antiquated operating system. Since Microsoft has put an end to extended support for Windows 7 OS, a couple bugs have been found. Microsoft is finding leaving Windows 7 user behind difficult. Let’s take a look at what exactly is behind these issues and discuss your options.

What is the Problem?

Just recently after Microsoft has ended support for the OS, reports started to come in that there were noticeable bugs in the software. The first one was in the “Stretch” wallpaper option. The bug was delivered in Microsoft’s final update for Windows 7 OSs. Microsoft, while initially only willing to fix the problem for organizations that are on extended support, changed course and released a fix on February 7, 2020, weeks after the OS’ end-of-life event. With so many business’ livelihoods tied to legacy software, it stands to reason that Microsoft will be judicious about what they support and what they don’t. If they aren’t this would obviously reflect poorly for Microsoft.

Of course, for organizations that aren’t under contract for extended security updates, it is going to get worse. As time goes on, Windows 7 PCs, even ones used for core business uses, will not have the protection they need to keep threats out if they don’t have extended support available for a cost per PC. Most people probably aren’t even aware of the security gaps here. This reality started with the (already patched) “black wallpaper bug”, and is now seen in the newest bug that doesn’t allow users to shut down their Windows 7 PCs.

That’s right. Some Windows 7 users are receiving a pop-up message that reads: “You don’t have permission to shut down this computer” every time users go to shut down the machine. Since this bug seems to be more significant than the “black wallpaper bug”, it will be interesting to see if Windows 7 relents and ships another patch for this issue.

Users on the social forum site, Reddit, have come up with workarounds, but these are not official fixes to the problem, which there needs to be, directly from Microsoft. In fact, one solution requires third-party software. Without a word from Microsoft, however, we still contend that the best solution to the problem is to move off of the Windows 7 operating system for good, if possible. With our managed IT services at Symmetric IT Group, we can keep a tight grip on all of your cyber security and data, and be able to tell if any problems arise. If that simply isn’t possible, paying for extended security support is the only reliable option to keep your Windows 7 legacy systems running in the manner you need. Only time will tell if Microsoft will actively patch this issue, or if it’s just the first sign of the software degrading.

At Symmetric IT Group, we can help you find solutions to any of your IT support problems. We handle all kinds of IT issues. Call our expert technicians today at (813) 749-0895 to see how we can help your company get the hardware and software systems you need to run an efficient and productive business. 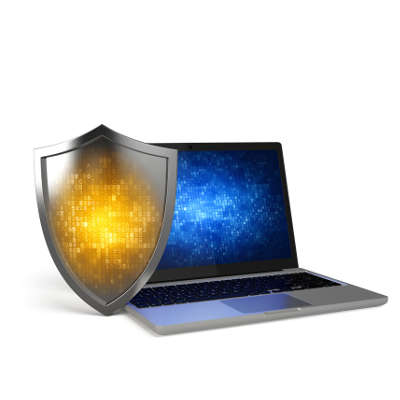 How Does a UTM Firewall Protect Your Business?

Every time you pick up a personal computer from a vendor, chances are that it will have an extremely basic firewall pre-installed. These consumer-grade firewalls