Taking a Look at the IT That Fuels NASA’s Success 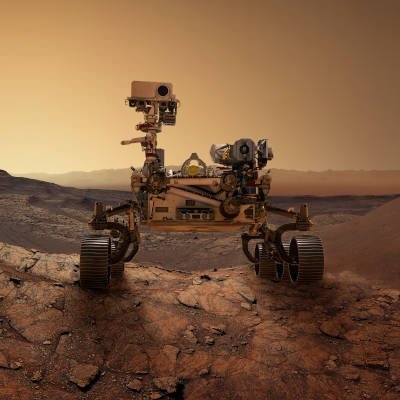 Perseverance recently paid off, with the successful touchdown of the so-named Mars rover. In light of this, let’s consider a past rover launch and how a technical issue it encountered provides a case study for anyone whose business relies on technology. We look at the IT that fuels Nasa’s success.

Bet that wasn’t what you expected to read, was it?

When you’re essentially throwing a few billion dollars a few million miles into space, you’re going to want to have some safeguards… particularly once you consider that it’s going to spend just a few months shy of a year in transit, after which it will need to safely land a piece of equipment the size of a car on the planet you’ve aimed it toward without breaking any of the sensitive equipment hosted onboard.

That was the situation that NASA faced when Curiosity was sent to Mars, and it was one that NASA addressed quite well.

The Curiosity rover had two brains in the form of two identical onboard computers. This meant that, should something happen to the first brain, the second one could take over. It’s a good thing this was incorporated, too, as a glitch popped up on day 200 of a two-year mission that took the device offline. Basically, Curiosity stopped saving data to its memory, but continued to ping NASA with requests for instructions whenever an instruction was sent. Fortunately, NASA could switch over to the second onboard computer and Curiosity was able to, well, persevere.

In fact, despite the initial mission being to collect data for two years, Curiosity has been operational and functioning for about eight years… and there’s more.

Unsurprisingly, the replacement computer eventually began to degrade and experience some of the same problems that afflicted the first. Fortunately, NASA was still able to access the first remotely and perform the required diagnostics to identify and resolve the issue. In exchange for a small amount of memory that had become corrupted, the original computer was able to be restored and could resume control of Curiosity.

All thanks to the redundancies that NASA had put in place.

How Could Your Business Benefit from Redundancy?

We have gone on the record to say that your data needs to be backed up, and in that way, redundant. Any data and files you have should always be stored on at least two separate devices—ideally, one centralized location with a secondary device as a backup, along with a cloud-based copy for true redundancy. That way, you likely won’t lose your data even if your internal IT is completely destroyed.

Furthermore, having an extra workstation or two kept onsite can help preserve productivity. If something were to take one of yours out of commission, instead of waiting for a replacement or for Windows to be reinstalled, a spare computer with the basic software and settings preinstalled can get that team member back in business that much faster.

In some cases, a redundant internet connection can benefit a business. With so many processes and procedures now facilitated by an internet connection, keeping a backup connection in case of emergencies to switch over to automatically can help prevent service interruptions.

Whether you’re trying to explore our terrestrial neighbor or operate a small to medium-sized business, redundancy can be a huge asset. Learn how else the right technology preparations can benefit your business by giving Symmetric IT Group a call today at PHONENUMBER. 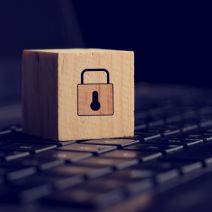 Passwords May Be “Ineffective,” But They’re Still Necessary: Business IT Support

It seems like we can’t go on the Internet without reading about some sort of data breach. Sometimes they’re caused by poor security measures, like 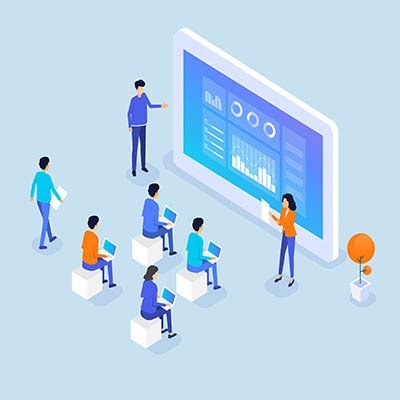 When businesses onboard new employees, they typically have a series of qualifications they need applicants to meet in order to get to the interview process.