Home » Tech Giants Are in on AR

Tech Giants Are in on AR 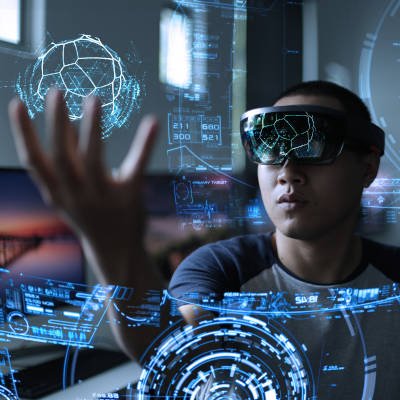 Augmented reality has been one of the most cited emerging technologies for the past few years. It was the technology that was supposed to fuel Google Glass, the failed attempt at creating a pair of revolutionary smart glasses. Since then, there hasn’t been much press about AR in the mainstream media and not much is known about major tech companies’ attempts to improve AR technology. However, tech giants are in on AR.

What is Augmented Reality?

Augmented reality is an interactive experience where the resources of the smartphone coupled with AR software produce objects over the display of a device. Examples include the first down line they superimpose on a football broadcast, the filters that many messaging apps have integrated, and the immensely popular mobile game Pokemon Go. It is really quite stunning if done well, in games that have used it you can be dropped down to the bottom of the ocean or be running through a scary movie.

Of course, these are mostly novelty uses, but businesses have made big efforts to incorporate AR technology into their marketing efforts over the past few years. IKEA famously uses AR technology in their IKEA Place app. It allows people to forecast what a room in their house would look like if they purchased a piece of furniture, something that no furniture outlet had ever done before.

This platform is allowing more developers than ever to integrate real time information into their applications for the user’s benefit. This has resulted in record growth for the technology in 2019, and that is only scratching the surface.

Tech Giants Are in on AR

Once Google jumps on something, you know the rest of the big tech isn’t far behind. Google is not the only company that is all in on AR. Apple, Amazon, Microsoft, and Facebook are also making serious commitments to the technology. This is leading to a major boost in application development.

In the future, AR-fueled applications will be used in dozens of industries for hundreds of purposes. In fact, more than 100 million users have already used AR-enabled shopping applications. You will have to expect that as 5G wireless technology gets rolled out that number will be dwarfed by the number that will over the next few years. We hope this shined some light on how tech giants are in on AR.

Do you need help with any of your business’s technology or tech processes? Check out our – page or feel free to call Symmetric IT Group anytime for a free consultation. Subscribe to our blog to ensure that you don’t miss any of our great technology content. 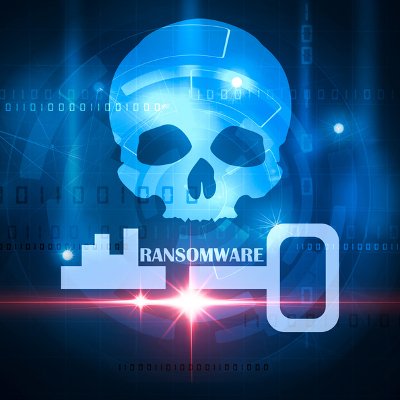 Put yourself in the shoes of a cybercriminal. If you were to launch a ransomware attack, who would be your target? Would you launch an 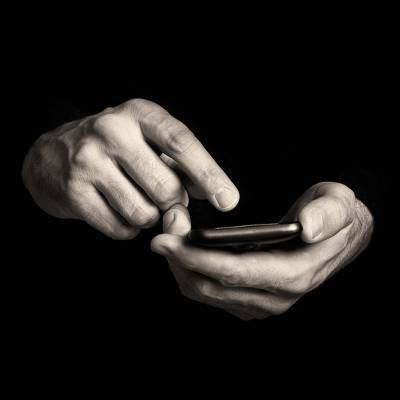 Business Mobility: How to Remotely Wipe Your Android Device Clean

Mobile technology has invaded our very way of life. We don’t leave the house without our mobile phones, and many business owners have their phones