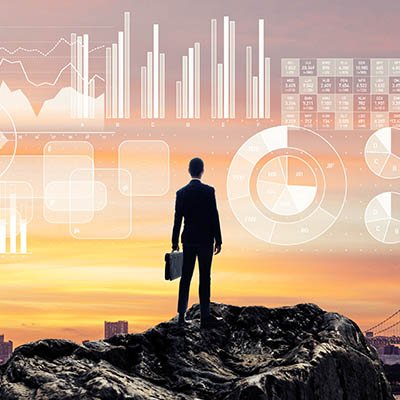 For most businesses, technology has a major role in what they do. There is no question that it has become a driving force for business. For many, their business would not function without constant use of a multitude of technologies. As the calendar flips to a new decade, we thought that it would be good to take a look at what the 2010s brought us, and what to expect in the 2020s. Here are some of our technology concerns heading into 2020.

Technically released in 2009 but deployed over the first few years of the past decade, 4G wireless changed what was capable for wireless data transmission. Companies that depended on app deployment and real-time technologies suddenly became much more viable. The 2010s saw the launch of some of the biggest names in mobile computing: Spotify, Uber, Instagram, Snapchat, and many more. None of these companies would have been able to take the world by storm without 4G wireless.

It’s hard to believe that it has only been 10 years since the introduction of the iPad.  The first and for the first couple of years, only, true mass-produced consumer tablet computer, it was quickly emulated by a number of manufacturers. Having a large display, and working on Apple’s iOS, the iPad ushered in the tablet boom. After initial sales of tablet computers were through the roof, the touchscreen technology has settled into a useful device for both individuals and businesses and led to many other innovative tablet creations among companies.

The sixth version of the networking standard went live in June of 2012, upgrading wireless networking that had been in place for years. The new standard improved networking for a new era of connectivity as well as the rapid growth of the number of devices that soon would need to be connected to the Internet.

Google released their first Chromecast in 2013 and it changed the way people were able to view all the new streaming content that was being unleashed. The technology is now integrated into a lot of televisions that you find on the market today, but at the time, it was a revolutionary technology. Businesses can use it to share presentations in conference rooms without a massive expense.

Apple has Siri. Amazon has Alexa. Microsoft has Cortana. Samsung has Bixby. Google has Google Assistant. The virtual assistant not only is an increasingly useful software, it also got many of the biggest players in tech competing against one another to develop the most useful features. This invention has improved machine learning exponentially and continues to push the innovation that has come to define these iconic brands. If you are curious about the benefits and cautions associated with virtual assistants, we have a blog on the topic.

If you want one technology that is never mentioned as essential but has been a complete game changer it is USB type C connector. It is now the industry standard (except on Apple devices) for data transmission and power and can be found on a majority of devices manufactured after 2015.

With Microsoft’s mobile division fledgling, and their “metro” Windows 8.1 OS not replacing the aging Windows 7 OS, Microsoft developed Windows 10 to modernize and standardize the Windows experience. Now, firmly in place, it currently runs on over 64 percent of all PCs in the world and is sure to grow as Microsoft retires Windows 7.

Technology 2020: The Decade of Things

Many people might consider the 2010s the decade of things, but rest assured, the 2020s will be the first decade where all these Internet-connected devices have the functionality, integrations, and most importantly the security needed to actually be viable tools. This is for the same reason mobile technology took off this decade: improvements to wireless networks. Innovations in tech are now happening faster than we can keep up with and there is no sign of them slowing down.

The truth is that we’ve just scratched the surface of what is possible. The immediate future is going to introduce us to things that seemed like science fiction just 20 or 30 years ago. Let’s take a look at some of the technologies that we will see developed over the next 10 years:

The new wireless standard, 5G, will be rolling out over the next few years and it’s going to signal a major shift in the way that people use technology. With 5G there is a legitimate hope that it will bring ubiquitous wireless connectivity that is no longer broadcast from macrocell sites that cover neighborhoods, but smaller more mobile broadcast sites that bring high speed, synchronized connectivity to each user. With the limited amount of 5G users already seeing gigabit speeds, 5G is sure to revolutionize the way we use technology.

While you shouldn’t expect sentient androids, the deployment of artificial intelligence will increase substantially over the next decade. Neural networks that are already being used to recognize patterns in data to automate simple processes will benefit exponentially from the huge amount of data they will be exposed to. Many are a little unnerved by ai, but this will allow them to solve more complex problems and be used in more dynamic applications.

The Internet of Things

All those things that will be coming over the next decade now connect to the Internet, so will finally have the wireless capabilities to be a massive benefit to society. You will begin to see smart cities developed that use AI to run essential services efficiently and cut down waste. You will see driverless cars make the roadways safer and give more people better opportunities. The things will improve crucial systems in healthcare, infrastructure, and finance.

The future will be filled with immersive experiences fueled by mixed reality. Eventually, MR is viewed as an eventual replacement to the mobile platforms we all have come to depend on. MR will reduce data strains by providing interactive and real-time overlays for all types of applications. Entertainment, social interaction, and education could be completely revolutionized as this technology is developed.

We hope this gave some insight into some technology concerns heading into 2020 that we may have. The technology that fuels the world is sure to change in the next decade as it did in the previous one. What technology would you like to see developed in the immediate future? Leave your thoughts in the comments section below. If you need any IT support or IT services, please feel free to reach out to Symmetric IT Group today. 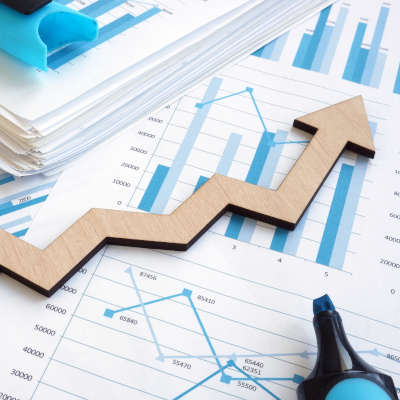 As an owner of a small business, there are a whole lot of issues that you have to confront every day. Besides the normal issues, 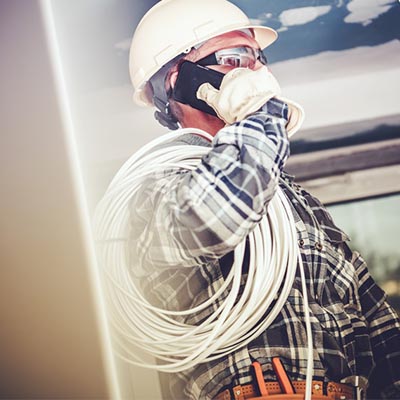 While smartphones and tablets can help Florida businesses quite a bit, they can also be quite detrimental to their success. If you can get past