Home » The Advantages of Image-Based Data Backup Over Traditional Backup

The Advantages of Image-Based Data Backup Over Traditional Backup 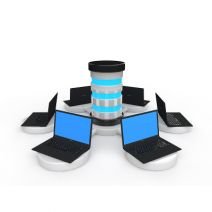 There’s no question that data backup is absolutely critical for the success of any modern-day business, but how does your organization go about it? Just like how we rely on quick snapshots to capture moments with our smartphones or digital cameras, most backup solutions take advantage of image-based backup technology. How does this kind of data backup work, and what are the benefits it provides your business with?

How Image-Based Backups Work
Image-based backups are widely considered the best choice for any small business’s data backup needs. Just like taking a picture of something with a camera, an image of your hard drive is like a snapshot of it as it appears in that moment. Image-based backups offer great flexibility when it comes time to recover the data, like if your business experiences a data loss disaster like a fire or hardware failure. The massive benefit of images are that they can track changes that are made to a file over a period of time, and they are capable of applying changes to these files to recreate them as they were at a specific moment. Keep in mind that these changes vary by solution, so it’s tricky to identify a set method.

The Benefits of Image-Based Backup
The primary benefit that snapshot backup has over other types of backup solutions is that snapshots are far less resource-intensive than tape backup processes that have to take full copies of every single file on the network. Furthermore, taking multiple tape backups of your data can lead to significant downtime, since you usually can’t access the files while the backup is being processed. Additionally, tape backups require manual restoration, meaning that they must be initiated and restored manually. Due to the immense strain backups put on your server, tape backups are generally performed after hours to avoid expensive downtime.

Think of it this way; traditional backup solutions look at your files. Every time the backup is run, it copies all of your files and stores them on the backup media (typically another hard drive or a tape). Image-based backups don’t look at the files specifically; rather, it looks at the actual physical hard drive and copies over the 1s and 0s. This process is much faster and more effective, and the backup device can quickly determine what’s new and only focus on backing up the differences.

When it comes to restoring the data, you see an even greater improvement to performance. Where restoring from traditional backup devices usually means you need to restore everything all at once, slowly transferring each and every file over and writing them onto the hard drive, image-based restores allow for very rapid deployment from your backup media. The time difference could be several hours. On top of that, this gives your business the capability to virtualize from your backup solution if your main server is down, reducing downtime even more. In a worst-case scenario, a server malfunction could lead to days of downtime, but with properly implemented and managed image-based backups, the downtime could be reduced to minutes.

In comparison, image-based backups aren’t nearly as large or time-consuming as the typical tape backup solution, allowing you to take multiple backups of files throughout the day that have changed since the last backup session. Naturally, this allows your business to take multiple backups daily due to your backup solution only affecting files that have changed. Plus, image-based backups are automatic, so you can take full advantage of them without worrying to remember setting up the tape backup before leaving the office in the evening.

A Backup and Disaster Recovery Solution
By now, it should be apparent that image-based backup technology should be the preferred method of data backup whenever possible. Not only is it superior to other modes of data backup, but it’s also vastly more versatile and less resource and labor-intensive than the alternatives, like tape. However, image-based backup will only get your business so far if you have no way to quickly deploy your backups.

This is why Symmetric IT Group offers a comprehensive data backup and disaster recovery solution. Our BDR device takes multiple “snapshots” of your data throughout the workday, which are stored both in an off-site data center and in the cloud for easy access. In the event of a data loss disaster, the BDR recovers your data, restoring it in minutes so you can get back to work with minimal downtime. In fact, the BDR can even replace your server in the event of a hardware failure, giving you ample time to find a suitable replacement without hampering operations. 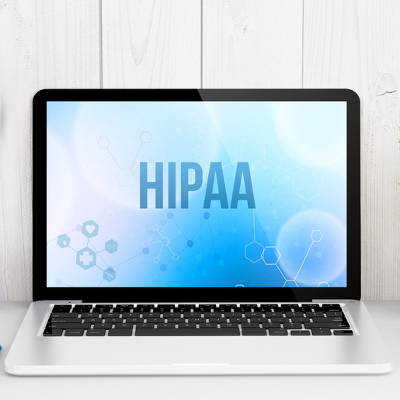 Tip of the Week: 3 Crucial Pieces of HIPAA Compliance

If your work requires you to store medical data, you should be aware of how important your data security is, as a problem could potentially 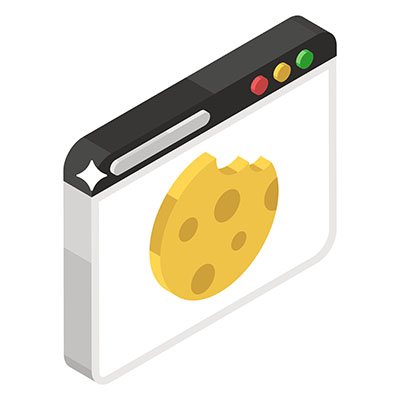 Did You Know that Browser Cookies Come in Different Flavors?

When you go to a website you have never been to before, there is often a splash page that asks if you would like to