Home » The Best Smartphones Heading Into 2020

The Best Smartphones Heading Into 2020 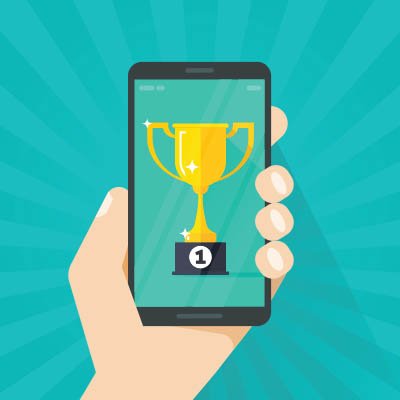 The smartphone has become the most utilized computing device in the world. It is hard to find someone who doesn’t currently own a smartphone. As a result, consumers are looking for the very best of them to get the functionality they demand. The current set of flagship smartphones that are available provide all types of benefits for business, for commerce, and for networking. Today, we’re going to take a look at the best smartphones heading into 2020 you can buy.

The first thing that you should know that is any of these phones as well as others will likely meet your needs. If you aren’t a gamer or an Instagram influencer, a smartphone manufactured in 2015 will do everything you’ll need it to do, just maybe not as fast.

The debate has been raging for years: Which flagship smartphone is better? Some people swear by iPhone, while others stick to their Galaxy S-model. Whatever your thoughts on the matter, the consensus is that the Samsung Galaxy s10 Plus is currently the best Android phone on the market. The 6.17 oz Galaxy s10 Plus features a new clean design that features sharper edges that makes the phone less likely to slip out of your hand. Overall, the build quality is just as you would expect out of a Samsung flagship phone.

The Galaxy s10 Plus comes with a Qualcomm Snapdragon 855 processor with between 128 gigabytes and one terabyte of storage, and between 8 gigabytes and 12 gigabytes of RAM. That’s a lot of storage and power for any device, let alone a smartphone. The device comes with five total cameras, including a wide angle, ultra-wide angle, and telephoto lens. The fingerprint reader has been moved under the display. It comes with stereo speakers and it may be the last Samsung flagship to feature a 3.5mm headphone jack (time will tell).

With the Galaxy s11 Plus due to be launched in a few months, the Galaxy s10 Plus remains the standard in which Android-run smartphones are judged by. Available in Prism White, Prism Black, Prism Green, Prism Blue, Canary Yellow, Flamingo Pink, Ceramic Black, Ceramic White, Cardinal Red, and Smoke Blue, the Samsung Galaxy s10 can be purchased from most major carriers. Depending on the device’s specs you can get one anywhere from $599 to $1,200.

In the United States and Great Britain, there is no better selling smartphone year-in and year-out than the iPhone. This year’s iPhone 11 Pro Max doesn’t disappoint. It has many of the same aspects the older versions do with a superior camera functionality.

iPhone 11 Pro Max, like the iPhone X and iPhone XS features a Super Retina OLED display. It runs on Apple’s A13 Bionic chip and comes with options from 64 gigabytes to 512 gigabytes of onboard storage, and all models come with four gigabytes of RAM. The newest iPhone’s biggest improvements come in their camera set. There are three 12-megapixel cameras, one ultra-wide angle, one wide angle, and one telephoto. The device is available in Space Gray, Silver, Gold, and Midnight Green, and can be had from $1,100 at most major carriers.

The best phone for productivity over the past half decade has been the Galaxy Note (The Note 7 snafu notwithstanding). This can come in especially handy as a business oriented phone. This year’s productivity device doesn’t disappoint either. The Galaxy Note 10 Plus offers options that none of the other top smartphones have including the state-of-the-art Gorilla Glass both front and back for more durability, the s-pen technology that has a slew of interesting features, and breathtaking 6.8-inch Dynamic AMOLED display.

The internals of the Note 10 Plus are top of industry as well. With a Snapdragon 855 processor, up to 12 gigabytes of RAM and 45 watt fast-charging that replenishes the devices battery from 0-to-100 percent in about an hour. A trio of 12-megapixel cameras with a time-of-flight 3D depth-sensor provides users with solid media capture options. The Note 10 Plus also features a 4,300 mAh battery with reverse wireless charging capabilities that allow other phones with wireless charging capabilities to charge their phone in a pinch.

The Note 10 Plus is available in the new Aura Glow, Aura White, Aura Black, and Aura Blue. It can be had from most major carriers for $849-to- $1,200 depending on the model and features.

Google’s newest flagship device, the Google Pixel 4 XL was launched in October and that means Christmas came early for Android purists. Not only does the Pixel 4 XL feature the cleanest Android experience on any smartphone, because it runs stock Android 10, it features some very impressive specs to go along with it.

The Pixel 4 XL runs on a Qualcomm Snapdragon 855 processor and features a 6.3-inch P-OLED display that sets the industry standard with approximately 537 pixels per inch. It still has the squeeze to launch Google Assistant feature that previous Pixel models have featured. The main benefit of any Pixel phone has been its cameras, and the Pixel 4 XL doesn’t disappoint, with a 12.2 MP wide angle lens and a 16 MP telephoto lens on board.

The Pixel 4 XL comes in Clearly White, Just Black, and Oh So Orange and for the first time is available on all major carriers. The new Google flagship can be had from $899-to-$999 depending on the model.

It took us some time to figure out what other flagship phone to put in our annual review, but the one that stood out was the OnePlus 7T Pro, which we believe is a device that gives us a glimpse at the immediate future of smartphone technology. It is a big, sleek device that unlike many of the current smartphones always runs at a 90 hz refresh rate, making it one of the fastest phones on the current market.

The OnePlus 7T Pro is built with a 6.67-inch fluid AMOLED display with an in-display fingerprint sensor. It is running Qualcomm’s best processor, the Snapdragon 855+. It features both a large 4,080 mAh battery and three rear-facing cameras including a 48-megapixel wide angle lens. The selfie camera is motorized and pops up from the top of the device, removing the “notch” many people have maligned.

Compared to the other top flagships, the OnePlus 7T PR0 is the most modestly priced. In the U.S. you may only be able to get the OnePlus 7T through your carriers, but you can get the 8 GB RAM version online for $699.

There is a laundry list of other powerful smartphones on the market. Outside of the US there is the Huawei Mate 30 Pro and the Huawei P30 Pro were both omitted because of the United States ban on Huawei. They may be the two best phones on the market, but for customers in the west, Huawei’s flagships don’t ship with Google Play functionality, which makes a huge difference in the usability and security of the smartphone. We’ll see how this plays out as the calendar moves to 2020.

Nowadays, with OLED technology improving substantially, you will begin to see devices that fold. As of this writing we are still waiting on the first wave of foldable devices that include: Samsung’s Galaxy Fold and the new Motorola Razr that looks a lot like the Razr phones many people had earlier in the century, but now when you flip it open, it is essentially a smartphone.

Another consideration going forward is the integration of 5G technology. 5G has been launched in select cities, and manufacturers have created a few 5G-capable phones, but as of this writing, we are really a few years from 5G phones becoming standard. That doesn’t mean they won’t be made available in larger numbers in the coming market cycles.

The smartphone is changing the world; and, with the best hardware, people are able to do more from more places. What smartphone do you use? What new features are you looking forward to? Leave your thoughts in the comments section below. If you are worried about your data security regarding yourself and your employee’s smartphone devices, reach out to Symmetric IT Group today. We can run a free consultation to see if there are any gaps in your IT and help get you the IT support your company deserves. 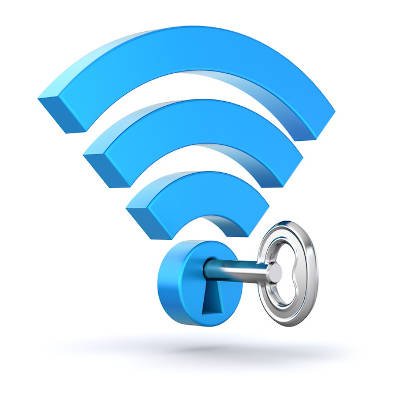 Tip of the Week: Simple Practices to Secure Your Wi-Fi

Wi-Fi has swiftly become one of those amenities that we just expect to have, especially in the workplace. While it does make work around the 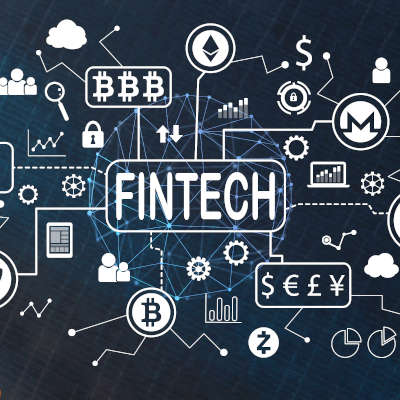 Technology improves a lot of things, especially when it is used to make something that is usually time-consuming and difficult less so. One aspect of