Tip of the Week: 4 Odd Productivity Tips from Successful People 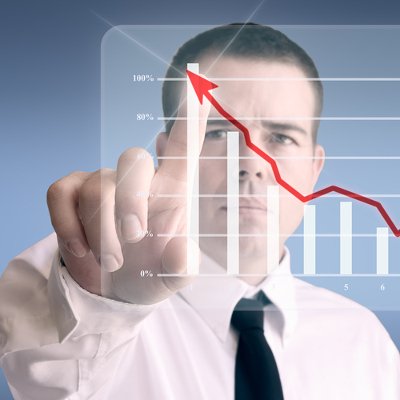 Having a workflow that works for you is the key to being successful. Sometimes, finding such a routine requires taking some rather extraordinary measures. If you’re looking for ways to tweak your workflow to be more productive, then consider these outside-the-box productivity tips from some of history’s very successful people.

Work Allegro – Ludwig van Beethoven
There are those who rely on a cup or two of coffee each day in order to be productive, and then there’s Beethoven. History records that the famous composer required his morning cup of coffee to consist of 60 beans. Suffice to say, if you’re able to accomplish work at the pace of 60 coffee beans, you’re going to get a whole lotta work done, and in a very short period of time.

Although, what goes up must come down, so the side effects of such an extreme productivity measure might have actually led to the deterioration of Beethoven’s health. Plus, seeking the aid of drugs to enhance one’s productivity is never recommended. However, a cup of joe here and an energy drink there might be just enough to provide the occasional productivity boost you need to see a project through.

The Freedom of Air Baths – Benjamin Franklin
It turns out that Benjamin Franklin was a big fan of nudity, so much so that he would spend the first hour of his morning reading and writing, whilst in the buff. It’s humorous to picture the founding father naked and at his desk, putting his notes together for what would become the Declaration of Independence, and it’s easy to see the genius of such a move when you consider how much precious time and mental energy is taken up by selecting outfits and putting on clothes. Just ask Mark Zuckerberg, who wears the same sweatshirt every day.

By the way, Benjamin Franklin was also an early proponent of the standing desk–something to think about.

The Case of the Missing Desk – Agatha Christie
Fact: Successful author of beloved mystery novels Agatha Christie never owned a desk. While a deskless workflow today is tangible thanks to mobile devices and cloud computing, keep in mind that Agatha wrote her most famous stories at a time when computers were still a novelty. This means using a pen and paper or borrowing typewriters, and keeping notes and manuscripts stored in some kind of a carriable case.

In your own office, it’s important to keep in mind that there may be workers like Agatha that aren’t necessarily “desk people.” Workers like these may otherwise flourish if given the chance to go mobile. Plus, unlike Agatha Christie’s situation, it’s much easier to go deskless today, thanks to the help of dynamic mobile solutions.

Scary Discipline – Stephen King
Famous author Stephen King once said, “Amateurs sit and wait for inspiration, the rest of us just get up and go to work.” When it comes to his line of work, writing spooky stories, Stephen King is a workhorse, writing 2,000 words every single day. This kind of commitment to his craft is one big reason why he’s able to consistently churn out one hit book after another.

Therefore, ask yourself what 2,000 words per day would look like in your line of work. Is it writing 25 emails each day? Reading one book every week? Making ten sales calls each business day? However you define success, there’s no denying that a consistent and disciplined approach of chipping away at your goal will eventually pay off.

Mobility, consistency, coffee, nudity; do any of these extreme productivity tips sound appealing to you? Does your own workflow include anything out of the ordinary? If so, then share your thoughts (and your secrets) in the comments. 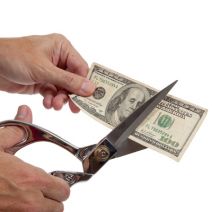 5 Cuts Your Business Should Consider Before Laying Off Staff

Wouldn’t it be nice if you could provide your staff an over-the-top benefits package similar to what Google offers their employees (aka, “Googlers”)? For most 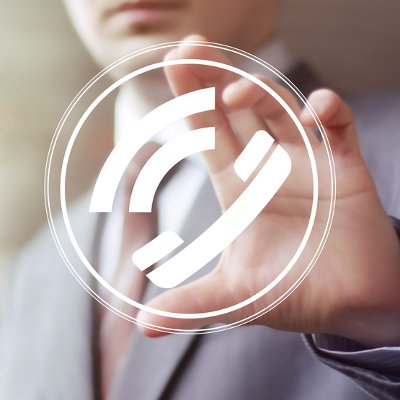 How VoIP Can Enhance Your Company’s Budget and Operations

Chances are that you’re fed up with your in-house telephone network. It may have once been necessary to communicate with your employees and your clients