Home » Tip of the Week: An Intro to Windows 10’s Built-In Virtual Desktops

Tip of the Week: An Intro to Windows 10’s Built-In Virtual Desktops 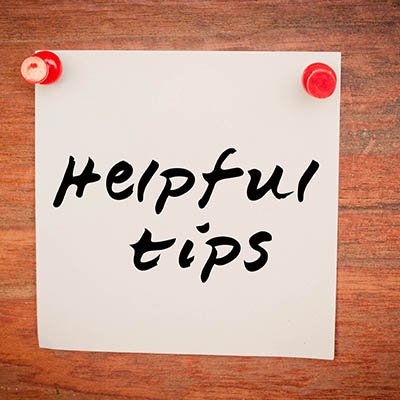 This week, we are doing an intro to Windows 10 built-in virtual desktop. On a Windows machine, look at your taskbar, near the Start button and the search function. The next little icon, the one that almost looks like a bit of film, is the Task View button, the button that (among other purposes) allows you to create and manage virtual desktops. Below, we’ll discuss how to use this handy feature, starting with why you might want to.

What is a Virtual Desktop?

To be completely clear, this blog is referring to a very specific type of virtual desktop, which is important to state right off the bat. This one pertains specifically to Windows 10 as well.

Oftentimes, when we refer to “virtual desktops,” we are talking about a computing environment that is hosted in the cloud, which can be accessed from almost any device, from anywhere. Think of it like a Voice over IP (VoIP) solution, but instead of just your phone, it’s the whole computer.

Here, we’re talking about how Windows 10 allows its users to have multiple instances, or sessions, of Windows 10 running at the same time, via the built-in Virtual Desktop function. This has many uses in a business, most notably, aiding in organization while keeping different tasks and their accompanying resources separated from your other tasks and their resources. Free up some valuable desktop space by accessing the service in a secondary, virtual one. Or maybe you’re a compulsive email checker, knowing that you have it open in another desktop may be enough to keep you from becoming tempted. It really is up to you to figure out how they are most useful to you. In fairness, it really would be more accurate to call this feature “Virtual Monitor,” because it works more like adding an additional monitor setup than virtualizing a desktop… but we aren’t in charge of that kind of thing.

This will bring you to the Task View. On the bottom right, there will be a New Desktop button, which you can click to create a new, virtual desktop in addition to your original desktop. There are a few easy ways to switch back and forth between them – you can select the desktop to view from the Task View screen, use a four-fingered swiping gesture on certain touchpads and touchscreens, or a keyboard shortcut: Ctrl + Windows Key + Left/Right Arrow. 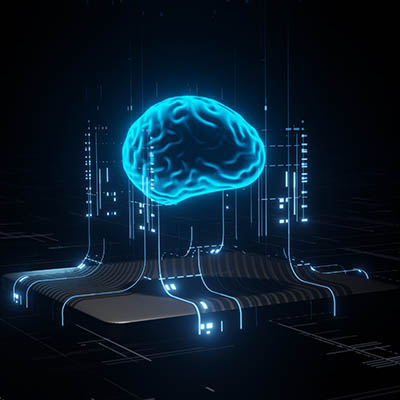 Artificial Intelligence Has Negatives and Positives

Artificial intelligence has always been an intriguing concept, from the works of Isaac Asimov to the initial work at Dartmouth College in the 1950s. Nowadays, 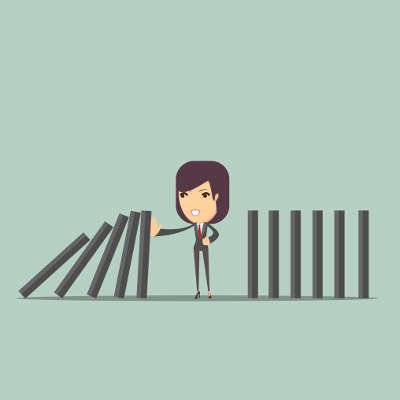 What would you do if your business were suddenly struck by something which threatened its very existence? Do you have a plan to make sure