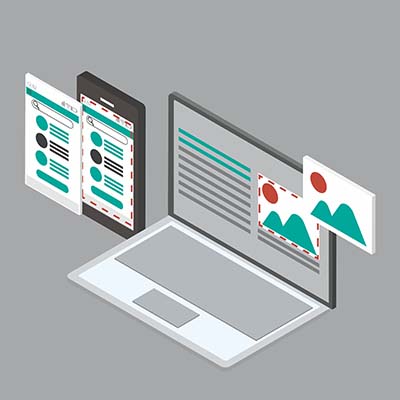 Have you been wanting to take screenshots on Windows 10, but weren’t sure how? There is one key on the keyboard that might seem a little odd: PrtScn. It’s not immediately obvious what this key does or why you would want to use it, but we assure you that it is an extremely helpful keyboard shortcut once you understand how it works and why you might want to try it out. In reality, the PrtScn key (on some keyboards it might just be PrtSc) is important for taking screenshots on your Windows device.

Windows has a lot of keyboard shortcuts, but PrtScn is perhaps one of the easiest to carry out. When you hit the PrtScn key, Windows will take a screenshot of your computer’s monitor, allowing you to save it as an image.

Screenshots are incredibly helpful for a variety of reasons, one of which is to help your Tampa IT support determine what the root cause of your technology troubles is. Basically, it lets them see what you see on the screen so they can check off boxes for more common fixes before diving into more technical issues. Screenshots are also helpful for documentation purposes, allowing you to put together guides for workflows and processes for more visual learners.

When you hit the PrtScn key, you might notice that there are no pop-ups or anything that appears on-screen to show that you have taken a screenshot. Basically, the PrtScn key captures an image of your desktop screen and copies it to the clipboard as an image. You can then paste it like you would if it were copied or cut text. The problem with this is that it takes a screenshot of the whole screen, not just one part of it, so for more focused screenshots, you have to get a little more creative. You’ll also want to make sure sensitive information isn’t displayed on your screen if you plan on sharing the screenshot.

This IT solution is built right into Windows 10 and allows you to snip specific parts of your screen for a screenshot. To use Snip & Sketch, use the keyboard shortcut Shift + Windows Key + S. There are some options here: Rectangular Snip, Freeform Snip, Window Snip, and Full-Screen n Snip. Pick whichever you think best suits your needs. Your selection will then be saved to the clipboard in the same way as PrtScn, allowing you to paste (Ctrl+V) it into an application or edit it in the Snip & Sketch tool.

There are some third-party tools and applications that you can use to take screenshots that let you capture specific parts of your screen in much the same way the Snip & Sketch tool allows. These other solutions may be perfectly effective for taking screenshots, but you should clear any of them with your Tampa IT Support first just to make sure that the solution is one that is allowed on your network. Plus, you might already have better tools available to you, so it never hurts to confirm with IT before going all-in on a screenshot tool; and, of course, you have us to fall back on as well!

So, how are you going to use Windows 10 screenshots to take your business to the next level? Let us know in the comments, and be sure to subscribe for more great tips and tricks. In need of Managed IT Services? Look no further than Symmetric IT Group. We help dozens of Florida businesses keep their IT running seamlessly. 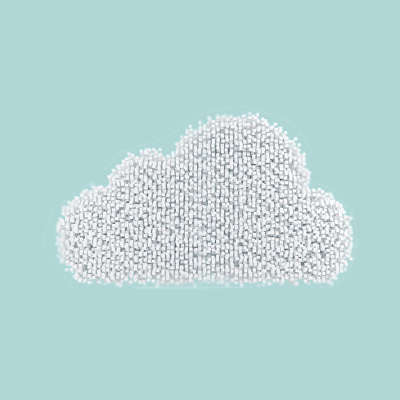 Hosting a Workload in the Cloud vs On-Premise: Which Option Saves More Money?

By now, business owners are well aware of the many ways cloud computing can benefit their organization, such as providing increased mobility and flexibility. Despite 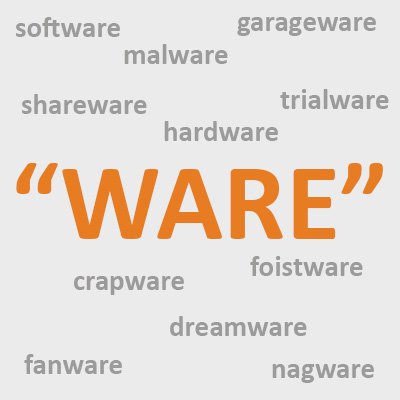 Tech Term: What are All These “-Wares?”

When you’re talking about something to do with a computer, you’re going to start hearing about some word that ends with “-ware.” You could probably