Home » Tip of the Week: How to Avoid 7 Common Communication Blunders

Tip of the Week: How to Avoid 7 Common Communication Blunders 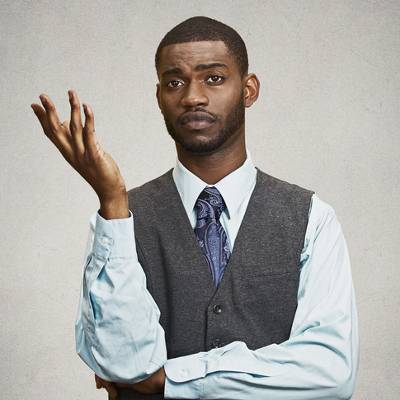 At this point, running your business is easy as pie; however, you might still be having issues dealing with your team. The problem might lie in how you’re communicating with them. Even something as simple as changing the way you make small talk in the office could drastically improve your reputation in the eyes of coworkers, and increase employee morale.

It might seem like a simple task, but using your voice for the sake of improving productivity can often misfire. Without proper caution, many business owners can experience the direct opposite. According to Inc, there are seven things business owners should avoid when dealing directly with their staff:

Complaining and Negativity
There might not be anything wrong with the occasional complaint. After all, nobody’s perfect, and there’s bound to be something you’re not satisfied with. If you complain too much, others around you might get the wrong idea, and eventually they might see you as unpleasable. This is the last thing you want in the office, as it could have negative effects on your organization’s productivity.

Too much negativity can have a detrimental effect on the workplace. It can turn even the best workers’ moods into sour expressions. The office isn’t the place for negative thoughts. Everyone can get more done during the day if you leave the negativity at the front door.

Avoid Judgemental Thoughts
Remember, there’s a fine line between knowing you’re right about someone and being judgemental. Even if you’re the one in the right, it doesn’t mean that the person you’re arguing with necessarily feels they’re wrong. In this instance, it’s better to explain what could be done better, rather than what wasn’t performed to expectation. It’s always better to take a constructive approach to any criticism than to provoke conflict.

Similarly, just because you think you’re right, doesn’t mean that you actually are. If you’re consistently suggesting ideas or concepts that don’t make sense, or you can’t back them up with evidence, people may start to take you less seriously; something that can be detrimental to morale and professionalism.

Don’t Make Excuses
This goes for any employee at any institution. One of the most important parts of being a business leader is to know when you’ve made a mistake and admit it. In fact, avoiding excuses when they don’t apply is important in all walks of life. Rather than pass the blame to someone else, you should use your authority to explain what went wrong and why, then take steps to correct the issue and learn from it in the future.

Minimize Office Gossip
Office gossip can make or break a reputation, but more often than not, it is at someone else’s expense. Small talk is fine, but the second that rumors start to spread, you know it’s gone too far. It’s important to know when to draw the line between “sociable boss” and “friend.” So, in other words, avoid gossip, and emphasize to your team that you want it to stay out of the office.

Avoid Hyperbole and Over Exaggeration
Finally, as the business owner, you need to know how to avoid hyperbole. This is when you make a statement, but it’s grossly exaggerated to the point where it’s not applicable. For example, stating that something is an emergency and must be handled immediately, when in truth it doesn’t need to be done for another week, would be considered hyperbole. Some business owners do this to emphasize that something must be done, or even as a motivational tool, but it puts unnecessary stress on already-busy employees.

Ultimately, it comes down to trusting your team to get things done. If they say it will be finished on time, hold them to it, and make them realize that they will be held accountable if the project isn’t completed on time. After all, the quality of a project usually decreases if it’s rushed to completion, and the quality of work should always be top priority.

By avoiding these common workplace communication issues, you’ll be able to maximize productivity and worker relations. Do you have any communication tips we didn’t mention here? Let us know in the comments. 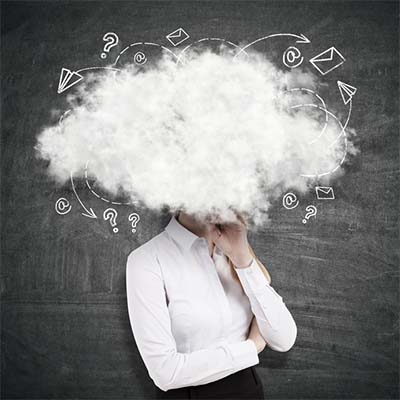 The cloud has revolutionized the way that businesses approach computing. Companies can implement solutions in a flexible and accessible model that makes it much easier 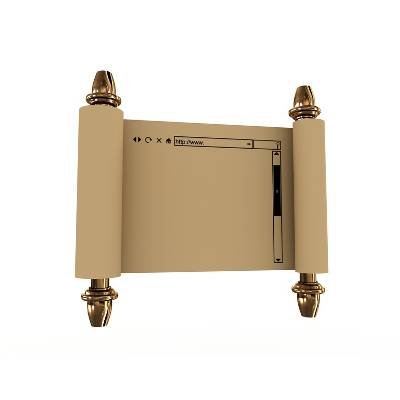 IT Services: The Medieval Art of Guilds

In days of old, skilled people of all crafts joined together to improve the quality of their lives and their products. These were called guilds,