Home » Tip of the Week: “Tap to Text” Translates 130 Languages on Your Android Device

Tip of the Week: “Tap to Text” Translates 130 Languages on Your Android Device 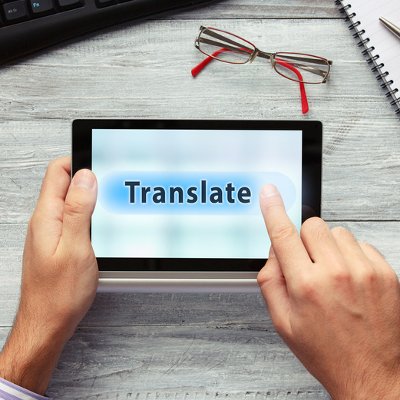 If you use an Android mobile device, you know that it’s a great asset that’s always releasing new functionality with Google applications. One of the latest changes in functionality comes in the form of Google Translate and its Tap to Translate feature. Android users now have a convenient way to translate text, and it only takes a button-tap to do so.

Of course, you might be wondering why you would want to use such a tool in the first place. For one, in the event that you actually do need to use Google Translate, it’s much easier to do so. Previously, users would have to copy the text from Chrome, exit the app, open Translate, paste the text into the app, and translate it. Now, Tap to Translate cuts out the middle man and allows you to get right down to business with a simple press of a button, without switching through apps or copying and pasting text.

The Tap to Translate feature works on Android smartphones and tablets that run on devices using Jelly Bean or later, and it supports all 130 languages normally supported by Google Translate. This is a handy tool if you need to quickly translate text, if your business has dealings with oversea clients, or for translating text that’s piqued your interest.

Also in relation to Google Translate, you might be interested to hear that Google Translate’s offline mode has been improved further. The application’s offline mode works by having the user download language packs directly to the device. These packs are used in the event that the device can’t find an established Internet connection. Up until recently, these language packs were fairly large; hundreds of megabytes to be specific. Now, however, they only take up 25MB, which can free up some space on user devices. Plus, offline mode works with both iOS and Android.

If you want to see Google Translate’s new Tap to Translate feature in action, you can watch Google’s official video here.

Google’s expansion of Translate’s mobile features is just one example of how mobile technology is changing to better accommodate the user experience. Mobile devices are well-known in the business world as great assets that can improve productivity, but they’re also seen as security hazards on occasion. If you want to get the most out of your mobile devices, we recommend implementing a mobile device management system as soon as possible. 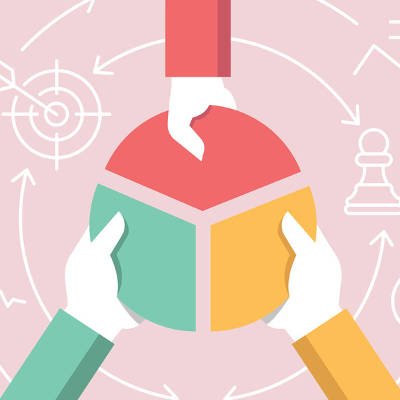 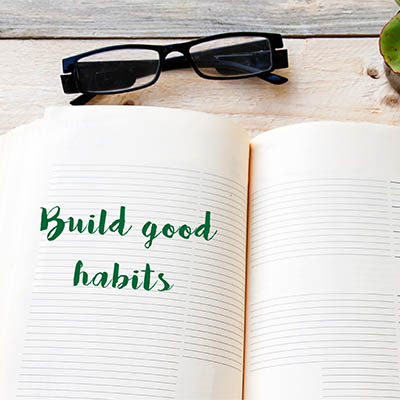 Build Great Habits with These 3 Tips

As a business owner, we are sure that you have your fair share of day-to-day stressors. Oftentimes, these stressors can lead to the development of