Understanding the Importance of .Net Framework 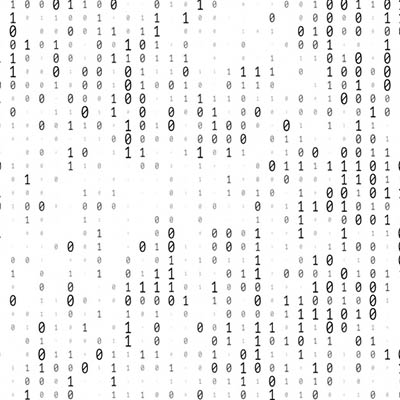 If you’re a habitual user of the Microsoft Windows operating system, there’s a relatively good chance that you’ve been prompted to install something called “.NET framework.” Pronounced “dot-net,” this framework is most commonly used for Windows. In this blog, we’ll go over what a software framework is and is for, as well as examine what makes .NET stand out.

What a Software Framework Is
In software programming, it is much easier to build code based on something that is already written than it is to write something from scratch. A framework is a collected abstraction of editable code that can be used to make software for a specific application. A framework is essentially a collection of APIs, or Application Programming Interfaces.

Wait, Abstraction?
An abstraction can be loosely defined as the process of removing pieces and elements of something to condense it into its most basic version. When applied to software, an abstraction provides developers with a kind of blank canvas to work on.

.NET Framework
The .NET framework makes a library (called the Framework Class Library, or FCL) available to developers to utilize. The FCL holds tens of thousands of shared code examples, all ready to be used to build software much more easily. Another benefit of .NET framework software is that it results in a standardization between software’s built through .NET.

These features add quite a bit of benefit to software titles created through the .NET framework, especially where portability is concerned. Allowing freedom to developers in choosing a programming language to base their applications on, including those that aren’t usually run on hardware systems, the CLR makes it so that code can be run on any hardware system, as long as the .NET framework is also installed. This has the added benefit of allowing a developer within an organization to code in whatever language they prefer. This ability to code comfortably provides no small benefit to an organization, as developers are more able to create a superior software, often for a reduced cost than otherwise.

Delivering .NET
Like any other computing platform, there have been multiple versions of .NET framework, the newest being made backward-compatible. While this allowed older software to be changed, other titles simply wouldn’t function. This created no small problems for both independent developers and organizations. As a result, older Windows operating systems will have numerous versions of .NET framework installed.

If you have a newer system that doesn’t have the framework installed on it, you can anticipate that it will show up soon enough. There are three ways that it can be introduced to your system:

Fortunately, even software that was designed on past versions of .NET will continue to work with the Windows 10 version.

Software development is huge, which only makes sense when you consider how much of our day-to-day life now relies on software of some kind. To learn more about the technology that you use every day, reach out to us at (813) 749-0895, or keep checking back here on our blog. 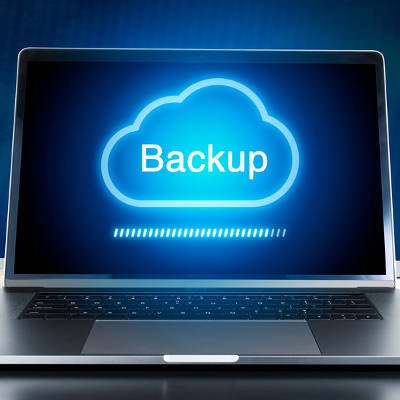 Data Recovery Considerations: the Other Side of Your Backup Plan

If we asked you how your organization backs up its data, would you be able to smile and tell us all about it in detail? 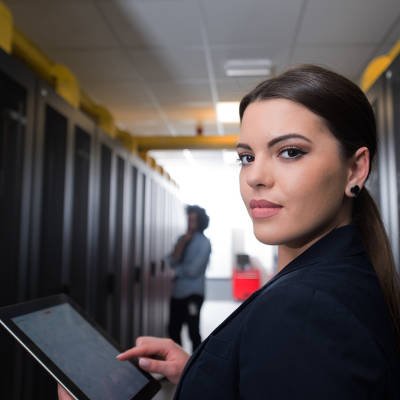 If Productivity Is a Constant Battle, Consider Using Mercenaries

The business landscape can be unforgiving. It can be filled with landmines that slow progress to a crawl and blitzes that send your head spinning.