Home » What Exactly is an NFT?

What Exactly is an NFT? 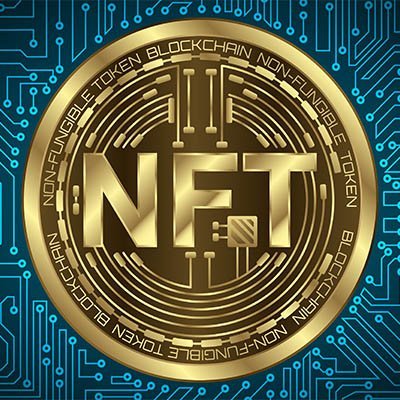 With the ongoing fascination with crypto-assets that started with the cryptocurrency boom, the term “NFT” has popped up again and again in the headlines. We wanted to help provide some clarity into what an NFT actually is, and why they have been such a big deal as of late.

Let’s begin with a hypothetical situation.

As you were sitting in the bidder’s gallery, the original Nyan Cat GIF was put up for sale. You know, the cat with the toaster pastry body that travels the night sky propelled by a rainbow. This image can easily be obtained through a simple image search, by anybody, whenever they want.

Now, let’s say that Nyan Cat was ultimately sold for about $561,000 USD… because that’s precisely what happened.

NFTs Have Allowed for the Sale of Digital Assets

This sale, and countless others like it, have been made possible by the use of NFTs (short for non-fungible token), which are a crypto-asset much like cryptocurrencies are. The big difference is that, while cryptocurrencies like Bitcoin are fungible in that there is effectively no difference between Bitcoins, there are differences between NFTs… as their name would suggest.

Think of it this way: comparing Bitcoins (or other fungible tokens) is an apples-to-apples comparison. Comparing NFTs is more of an apples-to-ocean liners kind of situation.

Like cryptocurrencies, NFTs are powered by the blockchain, which means that each has its own record that effectively can’t be changed once it is created.

But What Is an NFT?

An NFT is effectively a seal of ownership, a token that stakes a claim to any digital asset. These tokens can be linked to anything digital—from images to articles to music to virtual real estate and beyond—to state that an individual owns that digital asset. Jack Dorsey, the founder of Twitter, sold his first tweet “just setting up my twttr” for almost three million dollars.

NFTs can have different impacts, based on who you are in the transaction. For instance, a digital artist can set up a piece of their artwork with an NFT so they can more effectively sell their work (and potentially get a cut of all future transactions). Casual buyers get the bragging rights of owning an original work and some basic usage rights, while also supporting artists in the financial sense. Collectors can also buy NFTs on speculation, hoping that the value will rise so they can make a profit.

NFTs technically originated when the Ethereum blockchain added support for them, leading to the development of a game/online community called Cryptokitties. Basically, each Cryptokitty is its own NFT and can be used with another kitty (and a payment to a miner) to breed another unique Cryptokitty. Similarly, another platform rose up that allowed participants to collect virtual rocks.

Are NFTs Going to Be “A Thing?”

Honestly, only time will tell at this point. While the technology is only peeking into the mainstream right now, there has been some support for NFTs exhibited. The band Kings of Leon’s latest (as of this writing) album was sold in the form of an NFT, with different tiers adding different bonuses. Groups of athletes have teamed up to provide fans with digital collections of memorabilia, and numerous brands (including Marvel, DC, and Star Trek) have taken to releasing digital statues of their popular characters.

However, it is also important to mention that NFTs contribute to the environmental stress that other power-hungry blockchain processes do, so this will need to be addressed before many will help to convert the NFT craze into a more sustainable marketplace.

In Short, Technology Can Be Really Confusing…

While your business may not need to worry too much about digital art being sold for $69 million dollars, there’s plenty that you do need to concern yourself with. That’s where we can step in to help. Give us a call today at PHONENUMBER to find out how we would, and can, help make your Florida business’ technology a better investment than ownership of someone else’s tweet. We’re a premier Tampa IT company providing local businesses with the IT Services they need to succeed. 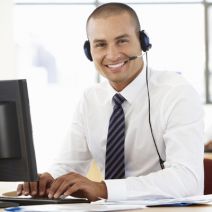 Help Desk Support Is More Affordable Than You Think: IT Support In Tampa 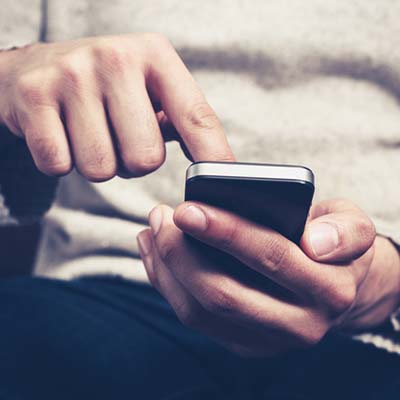 How Your Smartphone Keeps Your Data Safe

Smartphones are the predominant mode of communication, as well as now being the devices most used to access the Internet. With so much depending on