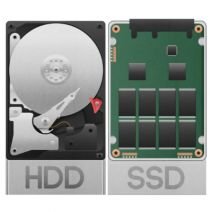 When it comes to storing data locally on your organization’s workstations, you have a couple of options. There are solid state drives and hard disk drives, but the average user isn’t tech-savvy enough to understand the difference between the two. Regardless of what kinds of devices you use for your business, you should be aware of how they work and what you can expect from them.

You might be surprised by how different solid state drives (SSD) and hard disk drives (HDD) are. Here’s a quick rundown of how they both work, and what the primary differences for the business owner are.

Hard Disk Drives
First, we’ll discuss how the hard drive works. It’s called a hard disk drive because there’s literally a disk inside the drive spinning while it functions. These disk drives are generally found inside computers, but can be purchased externally and plugged in via a USB port for extra data storage options. Unfortunately, due to the machinery operating within the hard disk drive, they often run into operational failure that solid state drives avoid. Because of the mechanical element, they are much more prone to shocks, bumps, and drops.

The Difference
The greatest difference between SSDs and HDDs is easily the amount of data stored on both of them. Hard disk drives can generally hold more information than an equally-priced solid state drive while the SSD has a significant lead in efficiency. SSDs use less power, work at higher speeds, and are much less likely to experience untimely, hardware failure, making them a more reliable choice all around.

However, one of the largest differences between SSDs and HDDs is the immense difference in value per byte of data. According to PCmag.com:

At one-sixth the storage capacity and three times the price of a hard drive, there is a huge discrepancy in cost per byte between the two storage media. However, in 2014, 500GB at USD $349.99 was considerably less expensive for an SSD than just a few years prior.

While it’s significantly more expensive to run with solid state drives for your technology, you need to consider all of the benefits before deciding which kind of storage your business wants to commit to. Do you require a significant increase in the performance of your workstations, or are you more concerned with ensuring that they have the space required to store excessive amounts of data?

If you’re ever unsure about how you should be storing your data, or if you could use a few pointers on how best to manage your infrastructure’s information, give Symmetric IT Group a call at (813) 749-0895. We can assess your current technology solutions and determine whether you need a more solid approach to your disk drive solutions. 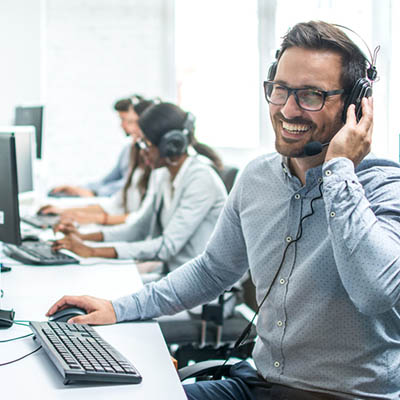 Technology support can be one of the major pain points for businesses, and it’s not something that your organization wants to invest in without thinking 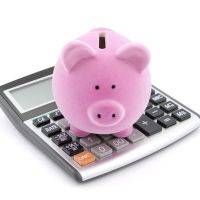 5 Tips for Saving Money on your IT Company Business Plan

Saving a little on your technology and IT Company Business Plan can go a long ways, but cutting too many corners can lead to additional