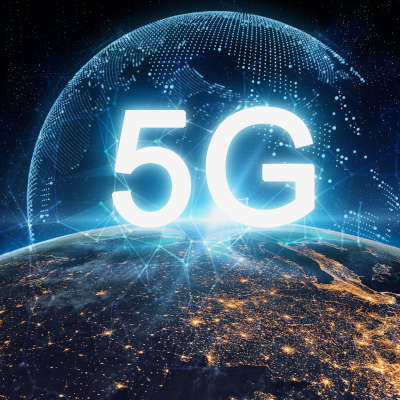 2020 was a contentious—and for the wireless industry, momentous—year. Marking the official start of 5G networks, 2020’s events amongst mobile providers helped to reinvigorate an industry, while making some considerable shifts in the balance. Let’s consider some of these changes, and how the industry will continue to change for some time moving forward as 5G continues to grow.

How 5G Offerings Have Shaped Up

When 2020 first rolled around, Verizon was America’s largest carrier by far, followed by AT&T with T-Mobile (at the time, trying to merge with/acquire Sprint) trailing along afterwards. In terms of the networks these carriers offered, Verizon was focused on implementing millimeter-wave networks in some cities while T-Mobile was pushing a nationwide low-band 5G option that was very similar to 4G. As for AT&T, they were experimenting with both.

Now, as we begin 2021, Verizon remains the largest carrier, but T-Mobile now leads in the 5G race with the largest network availability and has passed AT&T to become the second-largest provider. Furthermore, T-Mobile has been rolling out a mid-band 5G network with faster speeds and better coverage. AT&T has focused on offering promotions to their customers. Of course, these are just overall nationwide statistics, everything is going to be different depending on what part of the world you live in.

This has spurred on some fierce competition between Verizon and T-Mobile, with both outlining ambitious goals for 2021. T-Mobile intends to expand its network to cover 200 million people by the time 2021 ends with its faster mid-band network. Adding to T-Mobile’s accomplishments, they were first to launch a standalone 5G network… although the other carriers intend to follow suit sooner than later.

Verizon, on the other hand, plans to go all-in on millimeter wave technology. Therefore, their strategy is primarily to focus on improvements to their networks in the cities where it has been implemented already, optimizing its indoor use and performance.

Both are also looking to 5G’s potential where home broadband comes into play. With both companies seeking to expand further into home Internet delivery, there is certainly considerable potential for either… as well as for the users who would benefit from these services.

AT&T, for their part, plans to improve how responsive their 5G network is.

Of course, 5G is far from perfect. In terms of the low-band network connectivity, all options remain close to 4G connectivity. However, that could be slated to change in the future, with the Federal Communications Commission auctioning off more of the mid-band network and both competitively participating. Regardless, the timeline for any improvements resulting from this auction still places any good coverage coming from the mid-band spectrum at least two or three years from now.

So, while 5G in 2021 will undoubtedly have some influence on mobile connectivity and its potential uses, we still have some time to wait. What do you think? Are you anticipating or planning for some of the opportunities that 5G might open for your operations? Let us know in the comments, and for assistance in making the most of your business’ networking, reach out to our Symmetric IT Group team at PHONENUMBER. 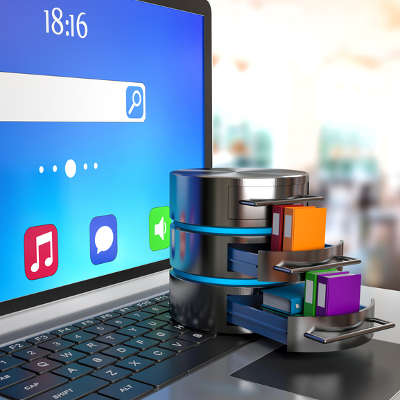 Tip of the Week: Optimize Your Computer By Taking Care of the Clutter

Do you remember the day that you purchased your current workstation? Maybe it was last week, last month, last year, or several years ago. At 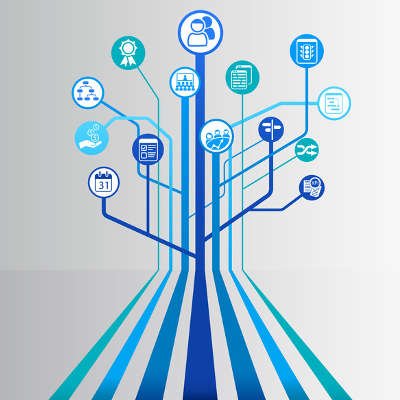 Small businesses often have to rely on different means to achieve the same level of project management as enterprises. This is due to the demands