Home » What’s Going on With the Microprocessor Shortages?

What’s Going on With the Microprocessor Shortages? 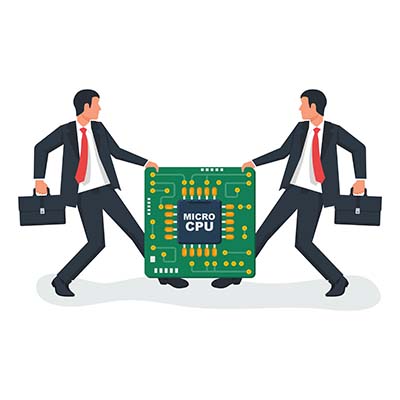 There is a microprocessor shortage influencing all kinds of businesses around the globe, and it’s only going to get worse following the Russian invasion of Ukraine. Ukraine produces somewhere between 45 and 54 percent of the world’s semiconductor-grade neon, something which is absolutely crucial to the creation of microchips. The invasion has put a halt to neon-refinement companies Ingas and Cryoin, and as you can imagine, this puts a massive strain on an already struggling supply chain.

This suspension of production has led to even greater uncertainty over the worldwide production of microchips, something which is a huge problem. Smartphones and other devices are in high demand, thanks to the supply chain issues caused by the COVID-19 pandemic. The past 18 months have seen major increases in both demand and prices for products such as computers, smartphones, cars, and more, all thanks to the decrease in the availability of microprocessors. With two of the largest neon manufacturers out of operation, these problems are only going to get worse.

Fortunately, however, these major chip manufacturers keep a stockpile of neon, but it’s likely that this stockpile will be depleted as the Russian-Ukrainian conflict drags on. As such, it’s possible to see shortages in new microchip-run devices and products, and that’s not to mention the increase in price that the demand will cause. In an ironic twist, the Ukrainian neon market is a byproduct of Russian steel manufacturing, so it’s unlikely that the situation will be resolved before this conflict comes to an end.

Russian violence has affected the neon market in the past, like in 2014, when Russia annexed the Crimean peninsula, a region that was part of Ukraine. This situation resulted in neon prices skyrocketing by 600 percent, and you can bet that consumers ate the costs that this increase produced.

While some large chip manufacturers have been able to make arrangements with distributors to acquire the necessary materials to continue production, smaller manufacturers will struggle to maintain operations if the conflict doesn’t come to an end. It’s possible that this neon shortage could have a significant global impact. Industries and governments could initiate their own neon production, but this production could take anywhere between 18-to-24 months to actually get off the ground, and that’s not even mentioning the massive price tag associated with it. Many are hoping that this conflict is a temporary one so they don’t have to resort to this.

What This Means For Technology Procurement

This conflict and the resulting microprocessor shortage have forced us to reexamine the way we procure technology, but rest assured that we will always work to help your business get the technology it needs to push ever-onward. To learn more about how we can help you with the best Tampa IT Support for your business check out our Managed IT Services page. Make the most out of the current and future technology acquisitions, reach out to us at PHONENUMBER. 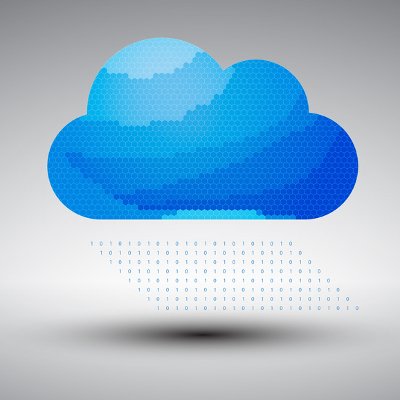 How Virtualization Can Be a Lucrative Investment for Your Business

Hosting an in-house IT infrastructure may give you the reassurance that all of your servers and network equipment are being cared for properly, but it’s 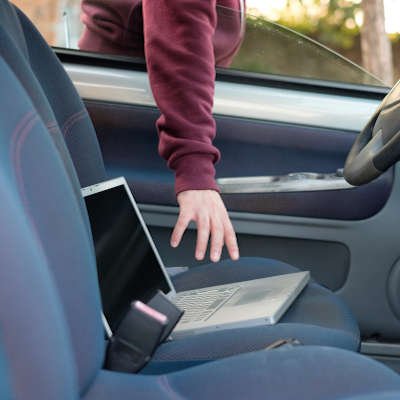 Protect Your Laptop from Theft