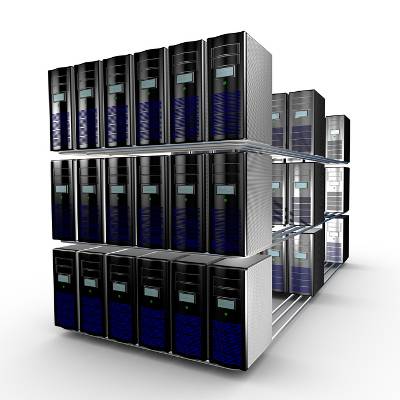 Most of the Internet’s data is stored in data centers. Logistically, data centers are a great solution to store ridiculous amounts of data. However, from an environmental perspective, data centers may be doing more harm than good. This, according to a report by the National Resources Defense Council.

Brace Yourself for the Data Tsunami
First off, let’s discuss the growing need for data storage facilities. We are experiencing a Big Data revolution as 90 percent of the world’s data was created in 2013 alone, and as the massive data-collecting trend known as the Internet of Things (IoT) skyrockets, data creation is forecasted to grow exponentially.

In the past, new models of hard drives with increased data storage capacity kept up with society’s data consumption needs. However, with new data being generated at such a breakneck speed, it’s impossible to expect the development of hard drives to keep up. Therefore, we’re going to need more data centers.

Data Centers and Energy Consumption
The environmental problem with data centers comes from how they waste a lot electricity. Now, multiply this problem to keep up with the data demands of IoT’s exponential growth, and you’ve got an environmental crisis on your hands. InfoWorld explains:

U.S. data centers are using more electricity than they need. It takes 34 power plants, each capable of generating 500 megawatts of electricity, to power all of the data centers in operation today. By 2020, the nation will need another 17 similarly-sized power plants to meet projected data center energy demands as economic activity becomes increasingly digital.

If our civilization happens to switch to a clean and sustainable energy source by 2020, then this will be a moot point. However, with our society’s ever-increasing demand for energy, and the sad reality that we won’t shake our dependency upon fossil fuels anytime soon, it’s likely that these new data centers will be powered by an energy source pumping millions of metric tons of carbon dioxide emissions into the atmosphere.

The NRDC report goes on to claim that this environmental problem can be reduced if current data centers make stronger efforts to minimize waste. As it stands, 40 percent of the energy data centers use is wasted. Savings from controlling this waste would equal $3.8 billion for businesses. The report shines light on the problem:

Problems hindering efficiency include “comatose” servers, also known as ghost servers, which use power but don’t run any workloads; overprovisioned IT resources; lack of virtualization; and procurement models that don’t address energy efficiency. The typical computer server operates at no more than 12 percent to 18 percent of capacity, and as many as 30 percent of servers are comatose.

Where Do We Go From Here?
In light of this information, utilizing a data center to store your company’s information may not be as green of a choice as you originally thought. Before choosing a cloud storage Custom Business Solution for your organization, one action you can take is to ask your provider about the findings of this report, and then question them about actions they’ve taken to address these environmental concerns.

Another takeaway from this report is to evaluate the energy consumption of your own IT Infrastructure Management resources and make energy-saving adjustments wherever you can. Ask Symmetric IT Group about going green with server virtualization. This is a process where we consolidate underutilized and comatose server units with newer and more newer and more efficient units. In many cases, companies that take advantage of server virtualization have seen consolidation rates of 4:1!

If data centers around the world eliminated their comatose server units and consolidated by using server virtualization, massive amounts of electricity wasted by data tsunami trends like IoT would be stemmed. Take control of the energy wasted by your company’s data consumption habits by calling Symmetric IT Group at (813) 749-0895. 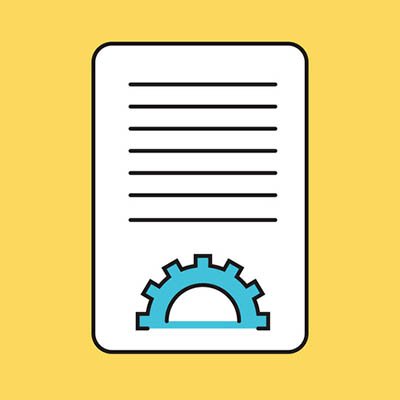 In some situations, competition is good for a business; and, for others, it can be terrible. As marketing, and specifically online marketing becomes more imperative 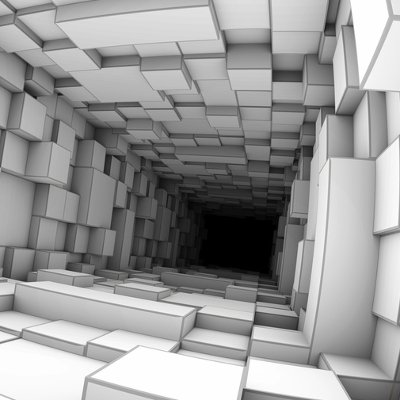 During your time in the business world, you may have heard about the Dark Web. It’s a place that’s filled with illegal activity, with some